Word on the Nowruz Festivities in Kabul

The Nowurz Festival marks the start of the Persian New Year. Thousands accumulated in Kabul, Afghanistan to join in the celebrations. The festival came to a devastating end as a suicide bomber detonated at the exit of the Shrine of Sakhi, killing over thirty and injuring over fifty individuals.

One man
took it upon himself
to correct others

But where’s the honor
in deceiving the ‘enemy’
when the enemy’s agenda
includes ice cream and a go at the merry-go-round? 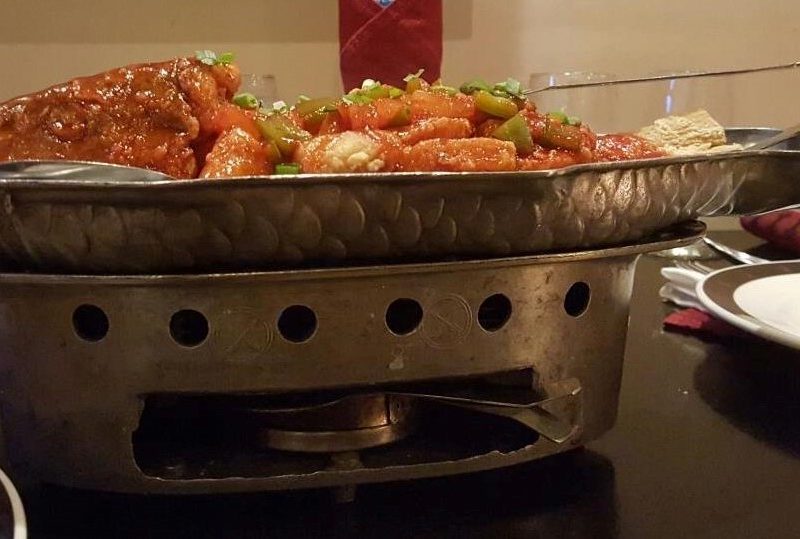