Like many of you, my childhood was sustained by the first lady of Food, Ms. Betty Crocker. My earliest baking experiments involved baking batch after batch of Betty Crocker brownies and feeling like an absolute domestic goddess. A dozen decadent brownies were one egg, a tablespoon of oil and one unassuming bag of dry ingredients away. It was magical for a while. But as I grew up I wanted more, and my own brownies just didn’t make the cut. I’ve been searching for a brownie that blows all others out of the water, with The Brownie Code, I’ve come pretty close. 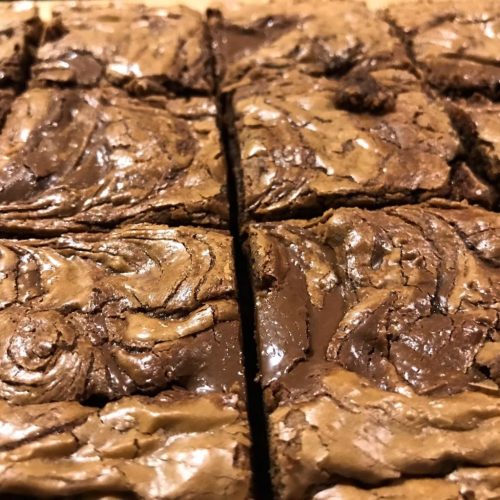 Nutella brownies by The Brownie Code

I first heard about The Brownie Code Lahore through a friend who is familiar with my brownie obsession. The home-based venture specializes in brownies. I was intrigued. I had to try it. When I spotted them on my Facebook feed a few moments later, I considered it a sign and dialed them up right away. The offered both pick-up and delivery. I decided to opt for delivery and got a batch in each flavor: Original Fudge, Nutella, and Red Velvet Cheesecake. Overboard? For sure.

I received my order the next day and I don’t think I could’ve asked for anything better in the middle of the week. I had just sat down for my evening tea and the brownies made a welcome addition to the spread. A friend of mine was lucky enough to be present at my home for this auspicious occasion. A cup of tea three dozen brownies- hot for the taking. 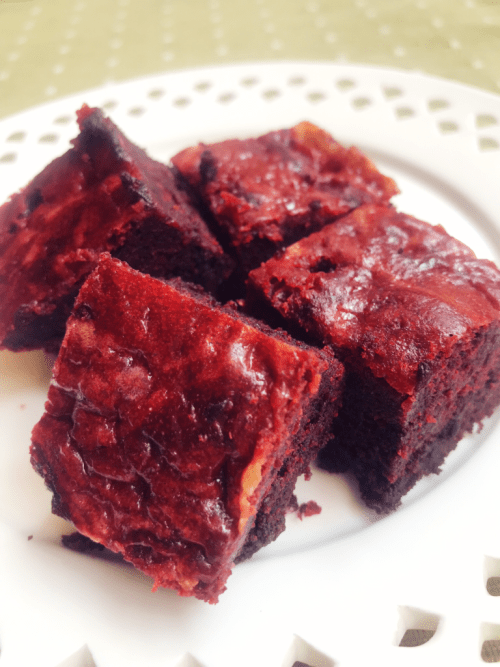 I know, the name sounds heavy in itself, but this was the least daunting of the three. The smooth texture of the red velvet coupled with the creaminess of cheesecake, the sweetness of chocolate coupled with the slight tang of cream cheese. It was melt-in-the-mouth good and if you’re not big on extra sweet desserts, the red velvet cheesecake brownie by The Brownie Code is for you. 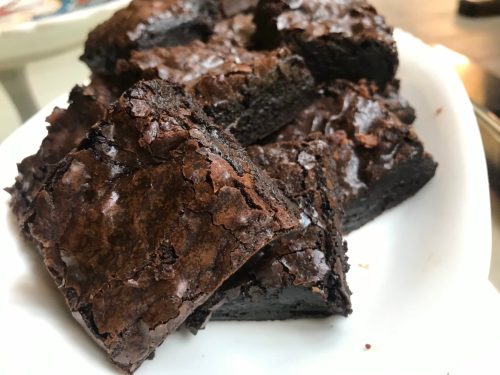 Classic Brownies by The Brownie Code

This one was moderately sweet and I could tell that they don’t skimp on quality dutch cocoa powder. The flavors were simple and classic. It tasted like Betty Crockers more refined, well traveled, older sister. It was dense and cakey in the center, with a thin crisp film of baked chocolate on top. A good old-fashioned classic. 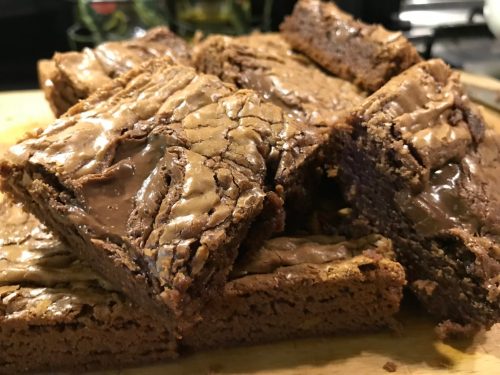 Nutella Brownies by The Brownie Code

I know many people think that Nutella in desserts has been done to death, and I agree. But I don’t really mind. In fact, I love Nutella and I had to order this batch. It was perhaps my favorite flavor by The Brownie Code. It was sweet, moist, gooey and a little crunchy around the edges. The creamy Nutella paste sneaks up in some bites, giving the batter an equal chance to shine. Some might have found this a bit too sweet but not me, nope.

I’m not the biggest fan of chocolate, so it was a bit of a shock that I managed to devour eight brownies in one go. I definitely felt it later, but no regrets. In hindsight, I could’ve paced myself a little. Oh well. Next time Brownie Code, next time.