Sunset Club: A Home Away from Home

I’m the finicky sort, observant of every nook and cranny when I travel. Cleansing ammunition, like tissues and sanitizers, is my best friend. So when I planned my trip to Karachi with my friends and had rooms booked at the Sunset Club, I didn’t have high hopes. I was proven wrong, partially at least.

I first arrived at Sunset Club right after a Mehndi. I stepped out of my friend’s car in front of the hotel’s gate and walked into its peaceful lobby with a pink pagri in my hand. A trail of lights on the balcony glowed throughout the parking area and weaved itself into the black of the night. White and green balloons were tied to the railings, signifying March 23 celebrations earlier that same night.

However, while the entrance made quite an impression, the reception did not. Dimly lit with fading white-light bulbs, the reception was barely welcoming. At the very center of the lobby was an odd structure of black marble squares. Try to imagine a large cube, then a slightly smaller version of it placed on top, followed by an even smaller one above it, topped off by a mini cube. I don’t know what that was about, and I didn’t stop to wonder either. 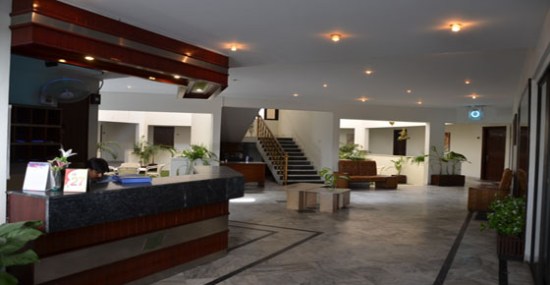 Walking into the room, I liked the sheer whiteness that welcomed me; the walls, the floor, and the bedsheets were stark white. It gave an overall sense of cleanliness and neatness. Usually, white cloth in hotels fades to a really dull grey or pale yellow. The sheets in front of me allowed my sanitation sensors to remain calm.

Before heading to bed, I mustered up the strength to change into my pajamas. Opening the bathroom door, I wished we were a tribal community that was comfortable changing clothes in front of each other. It was a cramped space, with not enough hooks to hang your clothes on; to make things worse, my roommate who had used the bathroom earlier had splashed water all over the place and left stray hair on the white ceramic. I know the onus is on my friend and not on Sunset Club. I’m thankful for the setting the hotel provided us for the night. Sleepless yet restless, we sought the balcony of our floor, to sit in a circle and have not-so-unordinary sleepover conversations. We talked through the night, running high on emotions, nostalgia, and anticipation of times to come. 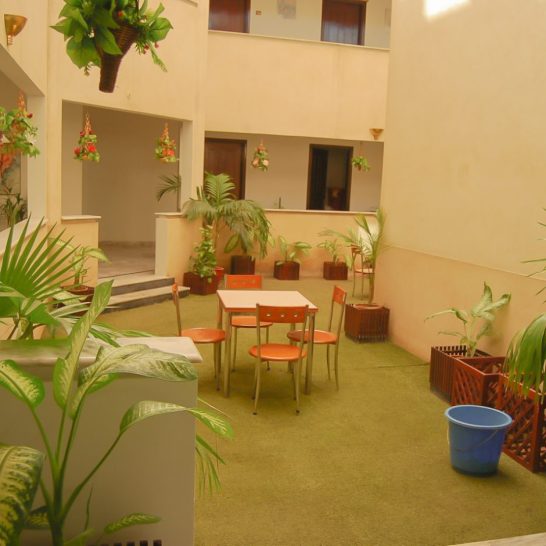 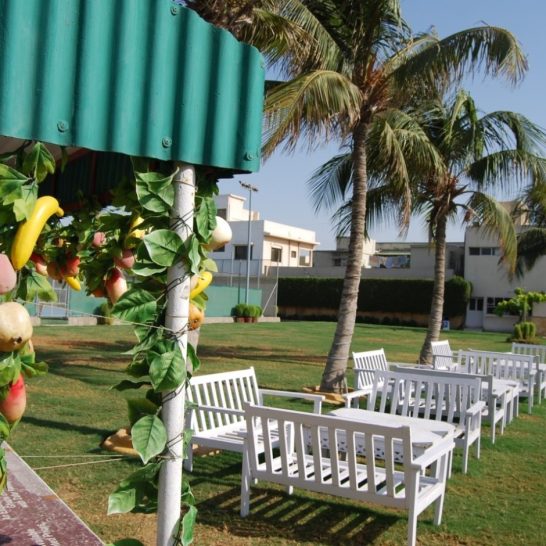 In the morning we were welcomed with a homely breakfast in the dining lounge. Not one to be impressed by grandeur, for me the best lies in the finer details of life. Aside from the regular menu on display, they had a toaster next to slices of bread, cornflakes, milk and a jar of honey. These were all flourishings that I appreciated. The feeling continued when we were checking out. The staff came looking for us in the driveway, to return the pink pagris that we had forgotten in our rooms. We ended up offering it to them, given how their appreciation of the pagris’ beauty was pretty evident, and they appreciated the gesture. When we drove out of Sunset Club, I missed it almost instantly. 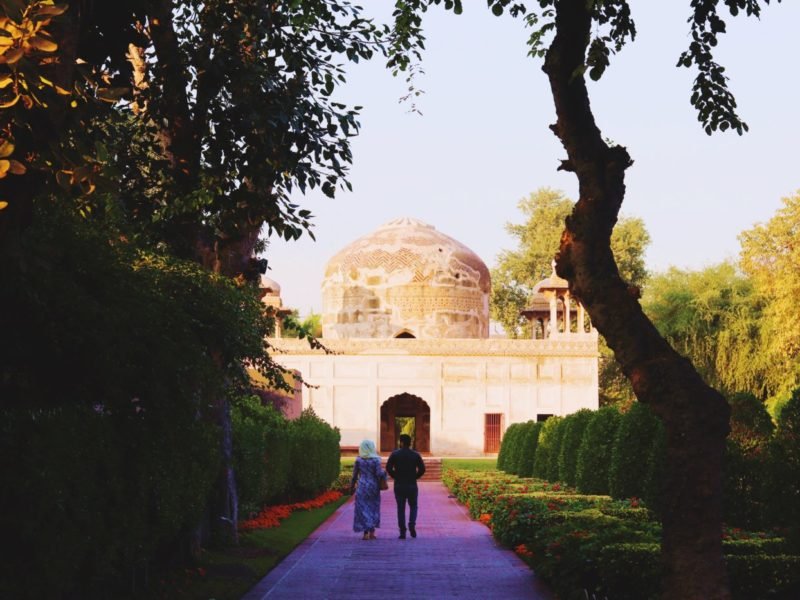