As you may have seen on Facebook, Instagram, and Twitter, we have a hilarious event in store for you later this week. Packages Mall is bringing Saad Haroon and The Khawatoons to the Cinepax at Packages Mall on the 18th of October, 2018 for a night of stand up comedy.

This invite-only event will showcase some of the biggest names in Pakistan’s stand up comedy landscape. A handful of our audience has been selected from the overall participant’s pool, and we have been reaching out to them to provide them with free tickets to this exclusive event!

Pakistan’s comedy scene is evolving; the likes of Shehzad Ghias, The Auratnaaks, and several other individuals and troupes have been taking social spaces by a storm. As witty and gritty social influencers, we also realize the power that humor and satire hold in today’s Pakistan (hehe) when it comes to shaping public opinion.

This one of a kind event aims to showcase the looniest and gooniest of the lot. A bit about our performers: 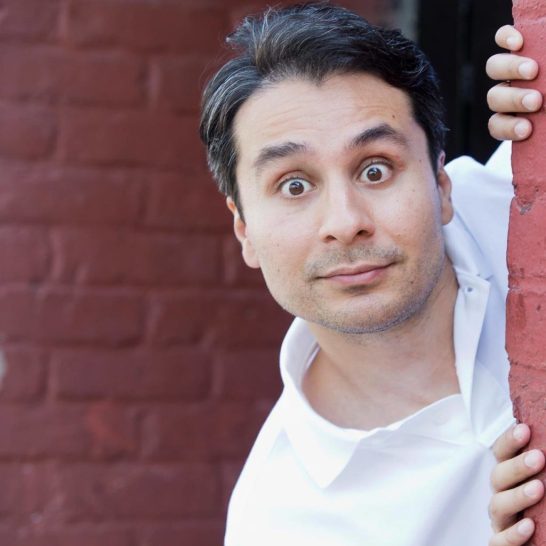 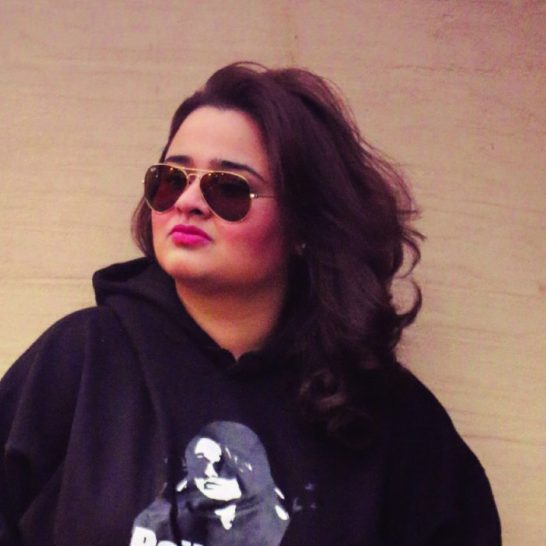 RJ Khalid Malik’s replacement on City FM 89’s Breakfast Show has been making people LOL for a while. This is not Saad Haroon’s first rodeo in Lahore. Saad Haroon taught Lahori audiences a thing or two about stand up comedy when he performed at LUMS back in December 2015. The event was part of a series of stand up performances by the improv genius, taking place in Karachi, Lahore, and Islamabad. We feel that it is pertinent to point out that Saad Haroon was voted the second funniest man in the world by the Laugh Factory in 2014. How’s that for stepping up the game?

Believe it or not, The Khawatoons is the first all-female comedy troupe of Pakistan. Hailing from Karachi, their performances are renowned for being interactive, giddy, and laugh-your-guts-out funny. Faiza Saleem’s brainchild has done the rounds, from Karachi to Lahore and then back. A little over two years into their routine, The Khawatoons have much to offer to Lahore. Catch them live at Packages Mall this Thursday for some heady improv.

With so much in store for audiences, we couldn’t be happier to attend. As representatives of the event, we’ll be covering it in real time and will be doing a debrief once it is over. Stay tuned!