Ever wondered where that soft shell crab on your sushi comes from?

Or how it’s different than hard shell crabs?

Or semi-hard shell crabs? What happened to them?

What about the other crabs?

Okay maybe let’s not talk about the other crabs.

You see crabs molt. Molting is a process that happens when a crab leaves one shell for the other. That’s normal, some may even say ungrateful. But the other shell is already in the one shell (shellception). Which means it’s a simple process of discarding excess baggage. Since the new shell hasn’t had the chance to harden yet, it’s softer than you would expect. Hence: Soft Shell Crab.

They’re battered and fried not steamed and stir fried, dum dum, so don’t even go there.

Fun fact: Since crabs molt in the summer, you can only find them at their most vulnerable state before May. I hear Karachi has a great crabbing scene.

In case you had a heart attack (I wish you a speedy recovery), I don’t blame you. Soft shell crabs were/are the new age Asian Fusion hocus pocus of the 21st century. I paid extra money for mine, and pretended I was on some fresh bougie shit while I was at it.

It’s all about appearances with soft shell crabs. I know because I’ve been there, done that. So now that you won’t be able to fake it till you make it with soft shell crabs, maybe you should try something more authentic. Like matcha tea, till they decide it’s just regular green tea that’s grown in the shade.

We started a YouTube channel (you should totally check it out), so I decided to go nuts. Check out this creepy ass video I made of random crabs I found on the internet:

Like it? I knew it, you dirty beast. Subscribe our channel for more hot and heavy crab action (not that kind). 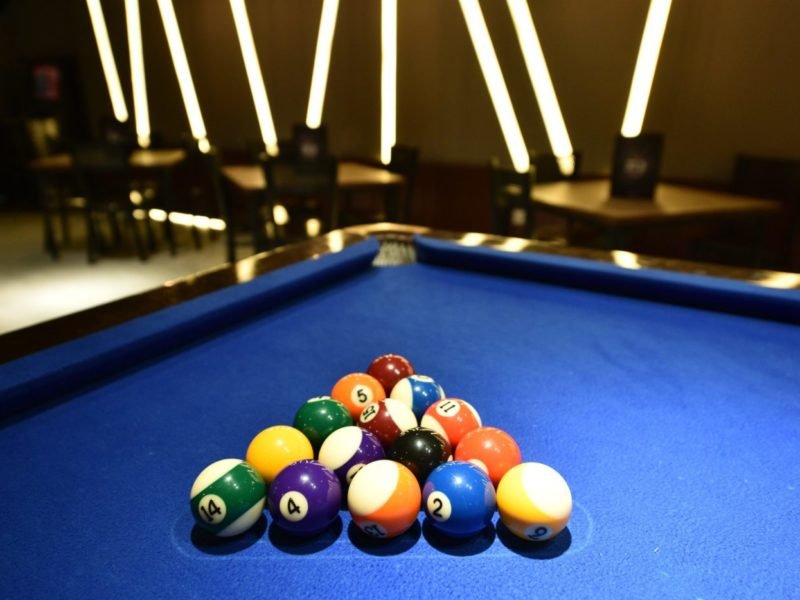 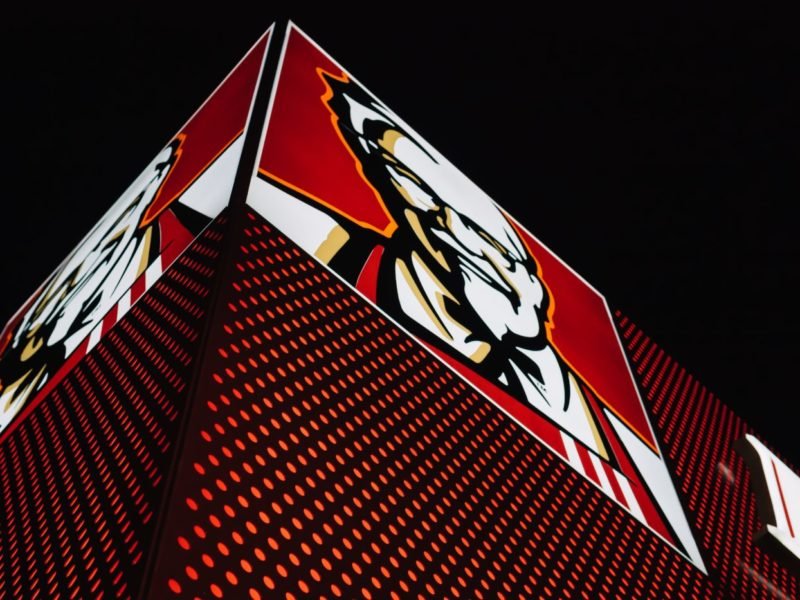 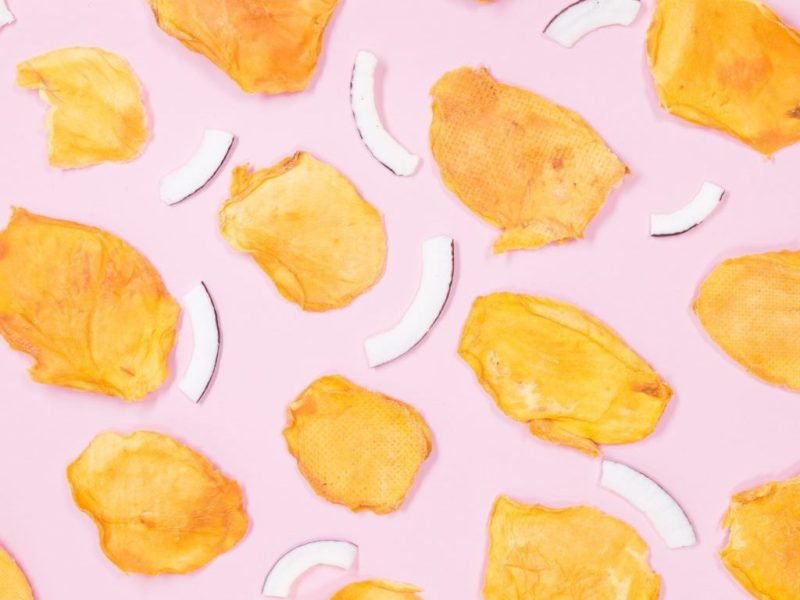 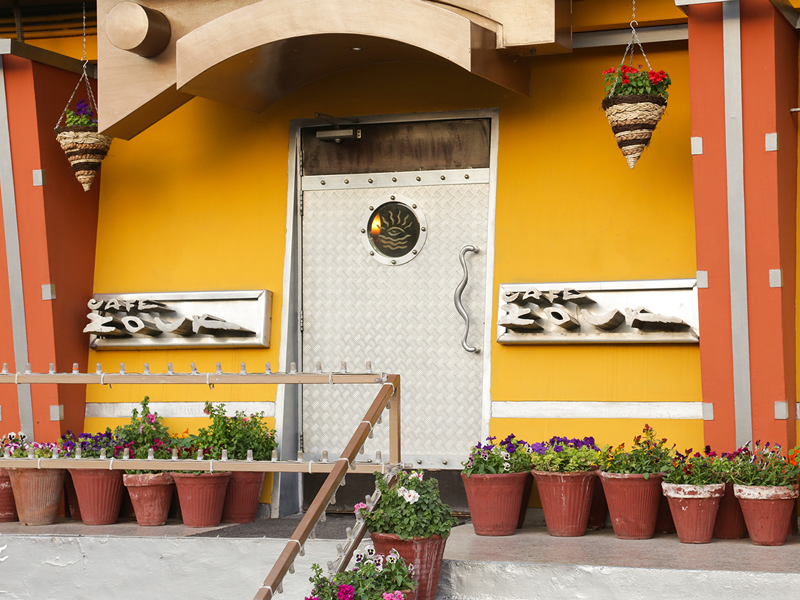