The Performing Arts ensure a solidified preservation of culture and tradition. Civilizations wiped out of existence have been memorialized in storytelling and become relevant as a result. There are many forms that this storytelling can take, and the ones most frequented tell a lot about the socio-cultural setting of a place. Lahore’s Rafi Peer Puppet Festival is one such storytelling platform, which takes place every year in an effort to keep the art of puppetry alive. In the process, it introduces new dialogues and creates safer avenues for like-minded people.

As the unofficial custodians of Puppetry in Pakistan, Rafi Peer Theatre has managed to singlehandedly pull the art form out of obscurity. The Rafi Peer Puppet Festival provides a platform for puppeteers from across the region to come together and display their craftsmanship and skills. Remshay checks it out.

Rafi Peer Theatre is known for its puppetry; Rafi Peer Puppet Festival is the representation of the most authentic and suitable art form known to the Indo-Pak region. Traditionally, puppet shows have been used to build consensus and educate people on various critical social issues. This same agenda was clear from Rafi Peer’s three-day puppet festival and left people like my mom and me in awe of the troupe.

Yamina Peerzada’s mime performance with Laurent Decol quickly transported the audience seated in Peeru Café’s amphitheater to a French theatre halfway across the world. The delicacy and accuracy with which went into crafting every performance deserve to be named alongside the most notable of French performances. 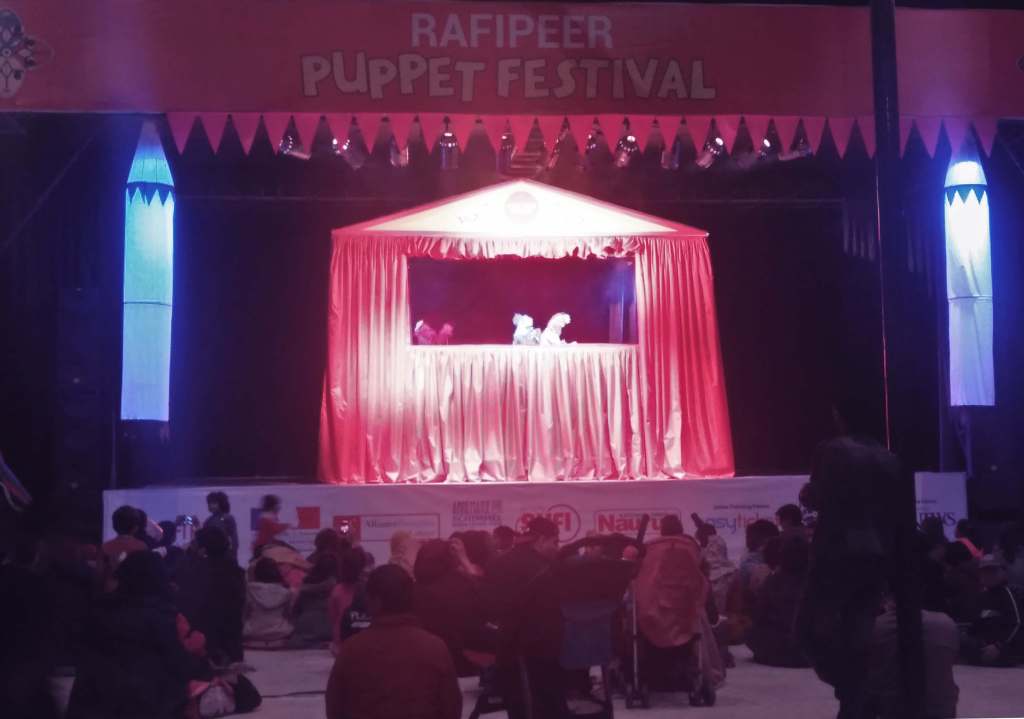 On the first day of this festival, various schools brought their students to be a part of the spectacle that is Rafi Peer Theatre. It was heartwarming to see various generations come together in a cultural activity, which is a rare sight in the Pakistani entertainment scenario. Keeping up with the traditional motive of puppetry, every performance had a distinct, carefully lined social message within it. Parents and guardians were quick to highlight these messages to their curious little ones and occasional whispers went up and down the line during at the end of these performances.

The provision of such amenities is extremely important as conversations are the first step towards deciphering the many realities that exist in our societies. Even though this bridge has been decaying for decades now, remnants of the past have emerged recently as even stronger and more influencing than before. Rafi Peer is contributing to the understanding, appreciation, and celebration of diversity in by mixing our heritage with the nuance of modern life.

This festival was an overwhelming experience, mainly because of the huge educational experience that is provided to the younger generation. It mixed fun with learning and also social activism and despite these multiple agendas, it did not become overly complicated. Puppetry, despite being a niche art form, definitely has an audience and Rafi Peer is working tirelessly to make it a viable storytelling model in Pakistani art and culture.

Tags:
Arts and Festivals, For the Squad, Kid-Friendly, Plays and Concerts
Share: 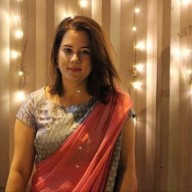