Middle East: The Place to Be this Summer

I’ve got the perfect place for you guys and gals to show of your hard earned guns. Forget Europe and the Americas. Hit the Middle East with that vacation state of mind. Yup, the goddamn Middle East folks!

Now I’m guessing when some of you guys think about the Middle East some very specific words come to mind amirite. You know terrorism, political unrest, SPICY FOOD. Your usual news headlines I suppose. That’s so 2011 (not the spicy food, we still have that, delicioso). But yeah the rest of the stuff has subsided quite a bit. They’re in fact quite a few places out here that are pretty dope. I’ll introduce you guys to three breathtaking locations which will make you forget Europe.

Since the Arab Spring uprisings of 2011 travel in the Middle East saw an 8 percent decline.

But just last year Middle East bookings increased by 121 percent (that’s a lot, right?).  Additionally, there’s a 70 percent increase in Americans as well. Basically the coast is clear. Come on over.

They’re a handful of exotic and picturesque places to visit in the Middle East. But I’m going to try and direct you to places that are a little different from your typical Middle Eastern destinations (I’m looking at you, Dubai) These destinations might not be on your radar, which is a crying shame because these underrated hotspots are a must-see:

One location which I highly recommend is Tel Aviv, Israel. Sadly we Pakistani’s aren’t allowed to travel there unless we have a foreign passport or dual citizenship (no advantages of a Paki passport dudes). Sucks. It definitely looks pretty rad. A cosmopolitan metropolis as old as time, Tel Aviv offers fantastic beaches, outstanding hotels, and wicked parties. It’s not only culturally significant in history, but has now become one of the hottest tourist destinations out there. The Mediterranean vacation you didn’t know you needed. 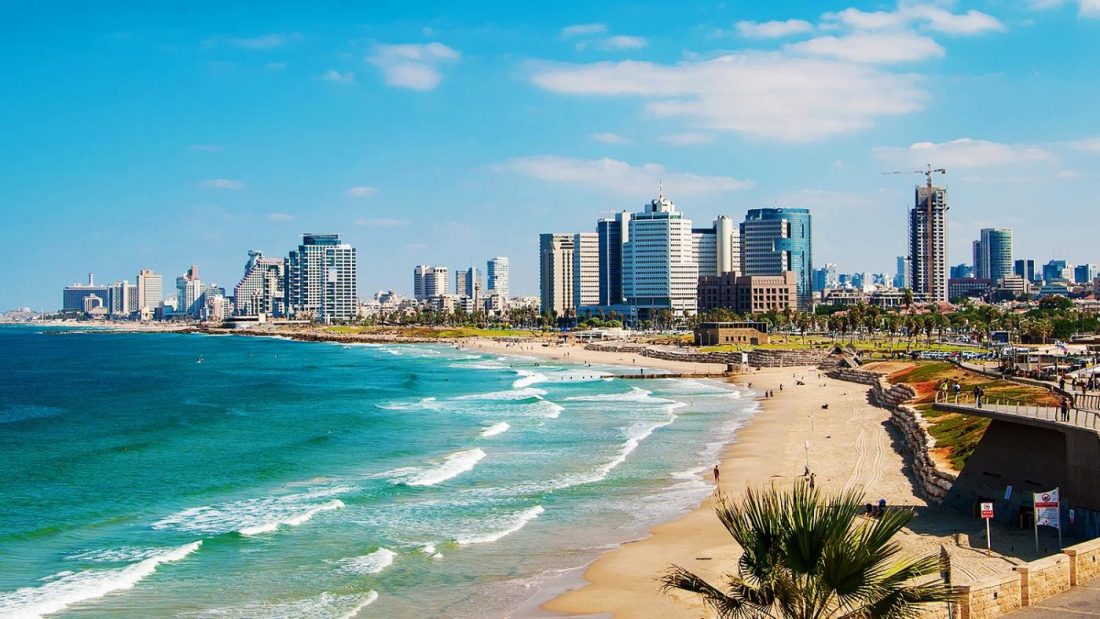 Our second favourite destination is Petra, Jordan. Offering one of the seven wonders of the world, this is definitely a place you don’t wanna miss out on. The city is red-colored rock carved displaying ancient architecture with deep history. Adventure options such as the Jordan Trail which was established in 2015 to improve tourism offers 650 kilometers of trekking for the adventurer in you. Don’t forget your sunscreen! 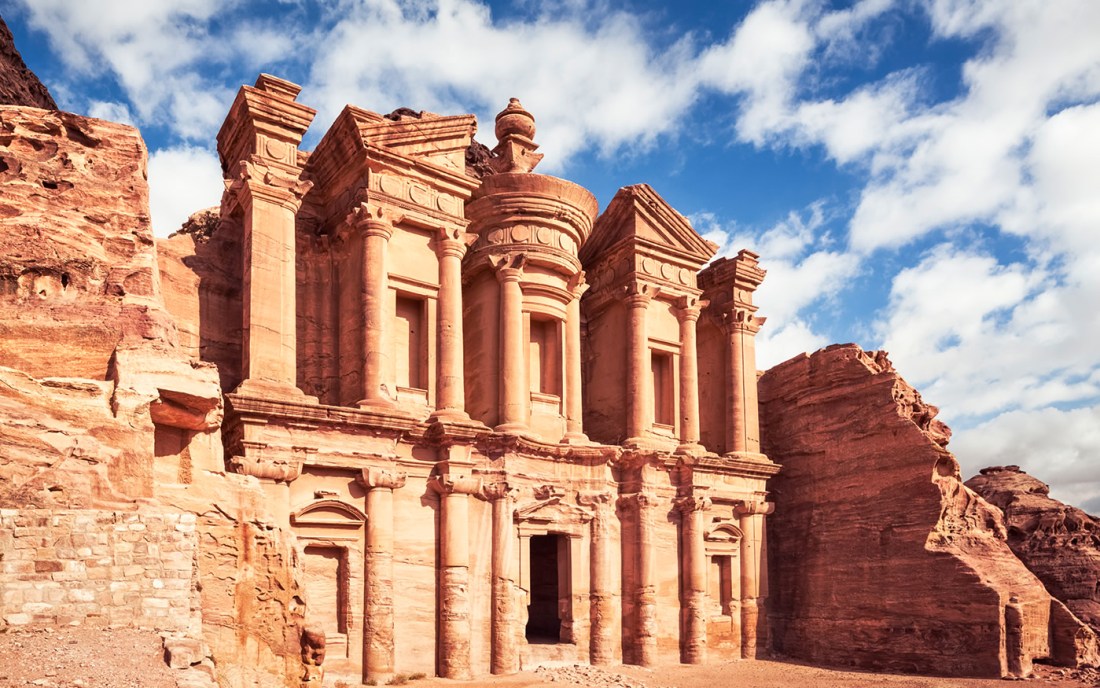 Lastly we have Beirut, Lebanon. Last but not the least, as the good folks say. Even though it has been affected by havoc from the war, it’s new and improved. A  hub for tourism. At the same time its cultural significance has remained intact. Come for the mezze, stay for the culture. 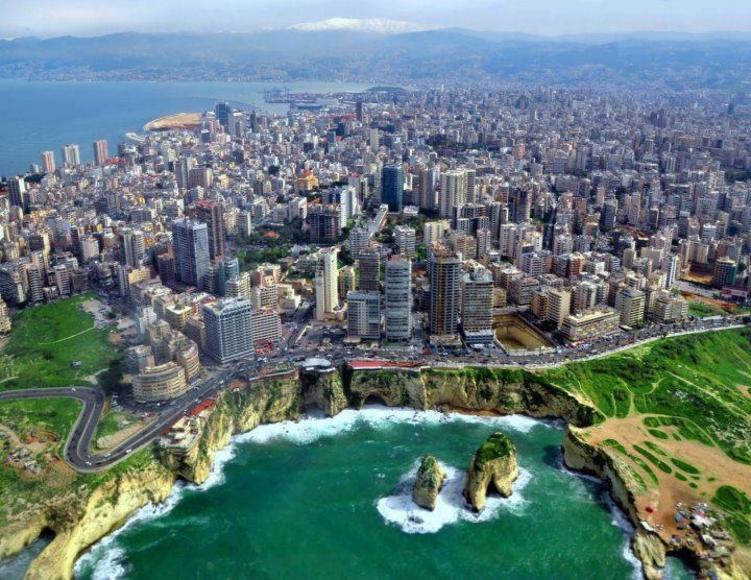 Trust me guys. Bail on that 100th trip to London, or the typical visit to the City of Lights. There’s so much more to the world than meets the eye. Go eat, go stay, go do something unique. Preferably in the Middle East. Be adventurous, you won’t regret it.