M21 Pizza: The Comedy of Errors

The hours leading up to lunch are often tense here at the C+G headquarters. The reason? Shameel is a chronic patient of analysis paralysis. Nothing gets him as anxious as Foodpanda yet he insists on being in charge of what we order in. With pressure and hunger pangs come poor, last-second decisions, leading to sub-par lunches. M21 was the flagship bad decision for the month of January.

We’d been meaning to order a pepperoni pizza from Pizza Hut but they were fresh out of beef. I suggested Delish but Shameel wasn’t having it. I suggested Broadway and Shameel scoffed at my affinity for their mayo-filled crusts.

Shameel quickly pulled up M21 Pizza, with their excellent Foodpanda ranking, and ordered up. I must clarify that we were under the impression that we were ordering from Mozzarella 21.

“But Mozzarella 21 isn’t a thing Purnea”, you say? You’re right. We were so hungry that we’d messed up the digits of Mozzarella 27 in our heads.

This order was doomed from the start.

By this point, the rider and Shameel had had a very loud, very public falling out over the phone, so I was instructed to retrieve the pizza from one VERY disgruntled delivery guy. This meant that when he handed it over, I was the first person to discover that we had made a terrible mistake. The blue and white recycled cardboard box gave it away, but the rank smell drove it home.

I am rarely right and always petty which means that on occasions when I am right I tend to make a big deal about it. That’s exactly what I tried to do when I placed the pizza box and meat sticks container on the table. But Shameel has grown indifferent to my belligerence so he dug into the pizza completely unfazed. Once I’d tired myself out I realized that, despite how funky it smelt, pizza is pizza. I pulled out a slice to give it a shy nibble, and I wish I hadn’t. I can say with complete honesty that I’d rather eat a pizza from Gourmet. Bakery pizzas, with their chicken-bread texture filling and sweet cheese and pasty crusts, would have been more worth my time.

There’s so much wrong with the M21 pizza that it’s hard to list everything down. The cheese was terrible and the pepperoni tasted like it had been defrosted and refrozen a dozen times before making its way to our pizza. The crust tasted like a samosa. On most pizzas, this would warrant immediate repulsion from my end. Surprisingly and unfortunately, this samosa tasting crust proved to be the only redeeming aspect of M21’s pizza for me. I ended up ripping off the crusts from three separate slices and inhaling them.

The meat sticks were basically funny looking empanadas with a ketchupy chicken filling and trace amounts of cheese packed into them. They could have turned things around for me, had there been a little more cheese involved. But there wasn’t, so they didn’t. With one final look of disapproval aimed at Shameel and the boxes, I walked back to my seat. It was a dark day at the office and I spent the rest of it pining away at my desk.

Moving On and Getting Over

That was three weeks ago. We’ve been ordering in Jaidi Biryani more regularly for lunch now. Shameel and I are still trying to rebuild our lost trust, both in each other and in Foodpanda. It’ll probably be a while before he redeems his lunch ordering privileges. Too soon to say. 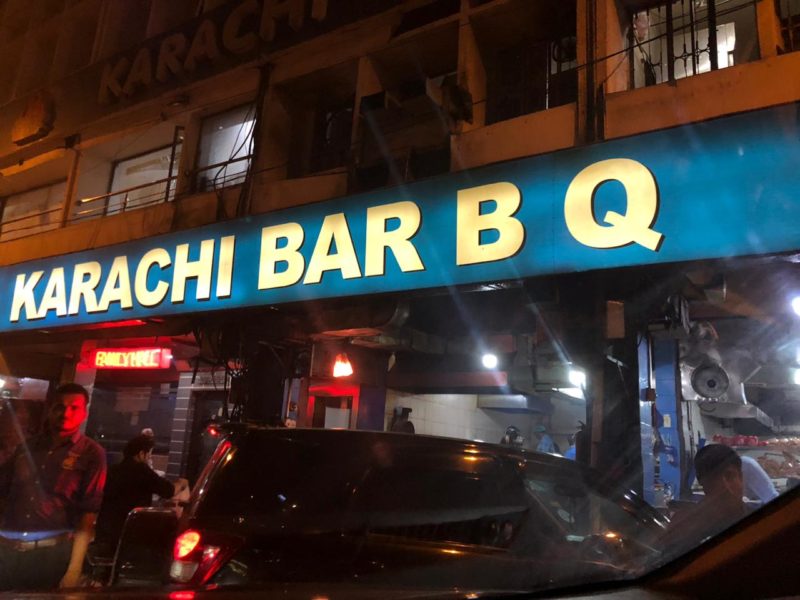 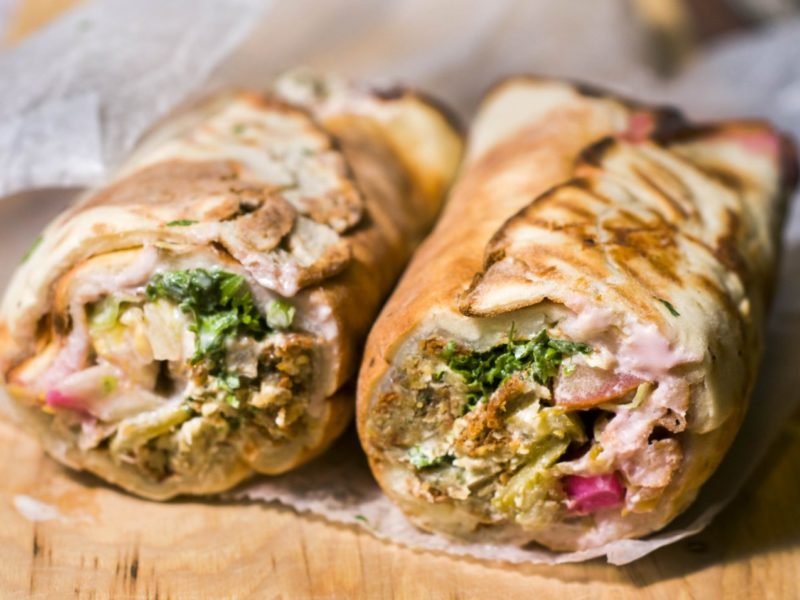