A Weekday Morning in Lahore Zoo

I reached the Lahore Zoo, located on Mall Road, at 9 AM assuming that no one would be there. Except perhaps security guards sleepy after a long winter night. I hoped to have one-on-one interactions with the birds and animals without being interrupted by other people. Well, I forgot that humans have a knack for being annoyingly unpredictable, and so there were way more people in the zoo than I would have liked. To be fair, it was a weekend. When I entered through the gate after buying my ticket, I saw a few children already leaving with their disheveled parents. 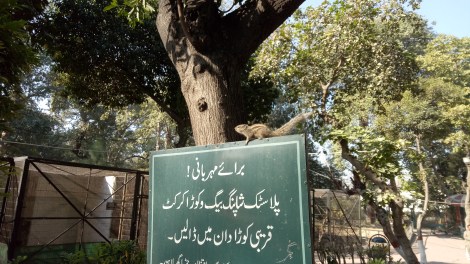 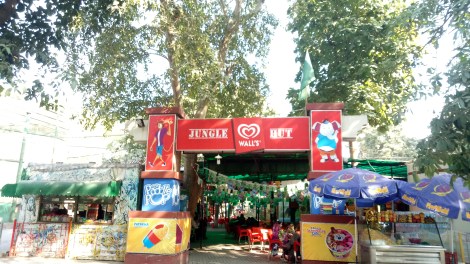 As I went into Lahore Zoo, I curved towards the left and visited a dozen cages which held different types of birds. The green parakeets were silently hanging from wires but the white cockatoo – more beautiful than the former – screamed at me furiously, probably in rage at my taking its picture. I wondered if they had been served breakfast yet. Maybe a hungry stomach was the reason this innocent-looking bird was acting murderous.

One of the sulphur-crested cockatoos was sick and drooping, as if he had lost all hope of ever being able to fly in the open air. The yellow pheasant kept promenading in his cage and returning to one corner superstitiously. He didn’t have a companion with him. The African grey parrot with its beautiful red tail made me want to be reincarnated as one. 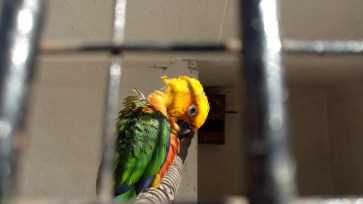 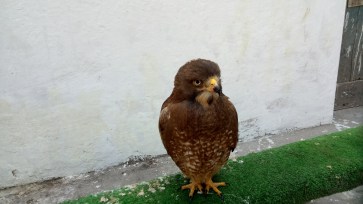 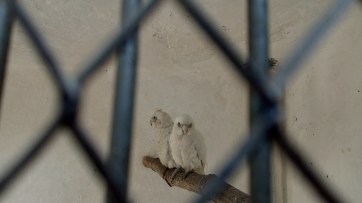 As I moved on, I saw jackals which were kept right beside the rabbits. They kept running about feeling insecure because of the presence of so many humans. I also saw cats, doves, pigeons and mynah. Some sparrows flew about freely. I am sure that the caged birds and animals must look at them enviously, much like a person driving a Mehran looks at the driver of a Land Cruiser right next to his.

I climbed the central hill in the zoo via the cemented path leading upwards. All of the best spots for sitting in the sunlight were already occupied by couples and I climbed down to the other side. There I saw caged lions. I waited till numerous children were done annoying the innocent creatures and then probably followed suit by taking a selfie with the tiger but it wasn’t taking any of my shit. It turned its head away. 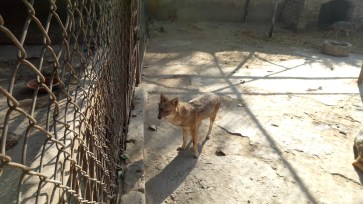 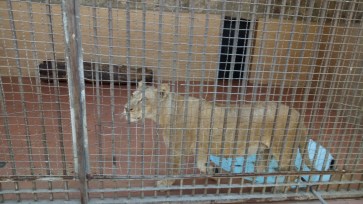 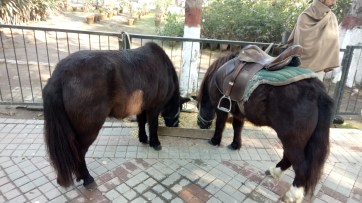 Finally, I visited the Snake House and it was the most modern building in the entire zoo. I closed my eyes as I went in and came out through the other side without having really engaged with the slithering, hissing beings. Yes, I don’t like snakes.

Although I did not expect to spend so much time at Lahore Zoo, I ended up spending two hours there. I had loved every minute of it. It is definitely an experience that all locals and visitors should have at least once.