I expected Lahore Eat 2018 to revive some of the magic from 2016 when it showcased several emerging local food ventures. I was underwhelmed this time around, and found very few things to rave about. If established restaurants dominate attendance and people flock to them, is there even an incentive for innovation?

In our Lahore Eat Guide, we already pointed out some problems with the vendor lineup. We wanted to see more, and we wanted to see different. We did not want to see the same old shit. But we did. Creativity in the food sector – for a city that lives and breathes food – should be expected, and even demanded. Yet we suffer at the hands of market leaders and the people enabling them.

When well known brands like Tabaq, Cosa Nostra (and their offshoot, The Delicatessen), Cakes and Bakes (yes, Cakes and Bakes) and Mocca make a big deal out of themselves at a food festival that is purported to encourage new entrants in the market, it’s tough to get an objective read on its success. Bougie crowds, too, make these chains their hangout spot of choice at food festivals like Lahore Eat. And that makes me want to claw my eyes out.

I’m furious. But I’m not furious at the restaurants, I’m furious at the management and the crowds that encourage mainstream activity at a place where discovery should come first. Lahore Eat’s management (CKO) facilitates existing players that lack creativity. Worse still, the monetary encouragement provided by crowds to said players squeezes out organic and widespread presence of food startups. But we love promoting toxic environments, don’t we?

Actually, scratch that. I’m upset with the restaurants too. Fine, I get it, they want to capitalize on the footfall that accompanies a festival of this magnitude. But does that really mean they serve the same food that has been on their menus since the day they opened shop? Where are the experimental menus? New marketing schemes? The same old pizzas at Cosa, the same old coffees at Mocca. Tsk. Spread your wings, you have nothing to lose – except unoriginality.

Sure, some existing champions of Lahore Eats past made their way here too. Awesamosas and Lahorelicious, both side-by-side, demonstrated that innovation in existing players is not dead. Awesamosas, in particular, brings something new to this festival year after year. This year, they came in with imaginative new items, like the Steamosas (steamed dumplings shaped like samosas), Mars/Snickers/Bounty sweet pakoras, Mac ‘n cheese/chicken corn/stuffed green chili savory pakoras, and even a rainbow colored jalebi. Coupled with their puny drinks like Pinay Ko Lassi,  Rosito, and the novel Khoobsoora-TEA, Daniyal Noorani showed us that even something as simple as the samosas can be reinvented. Now that’s the kind of attitude I can get behind. 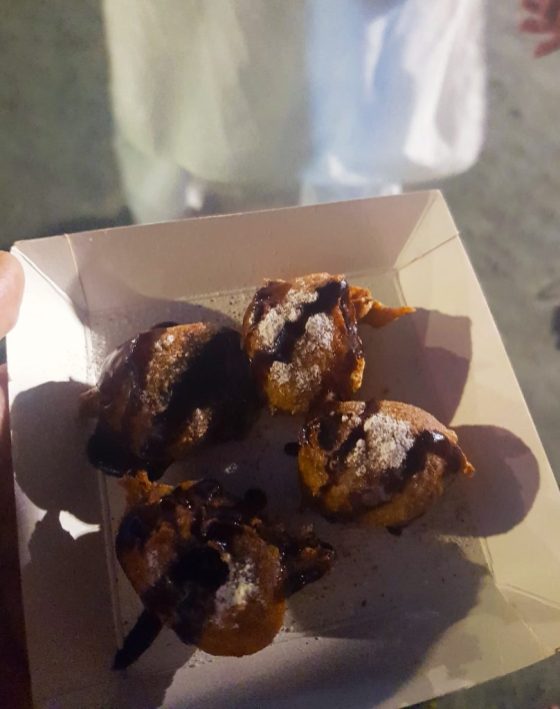 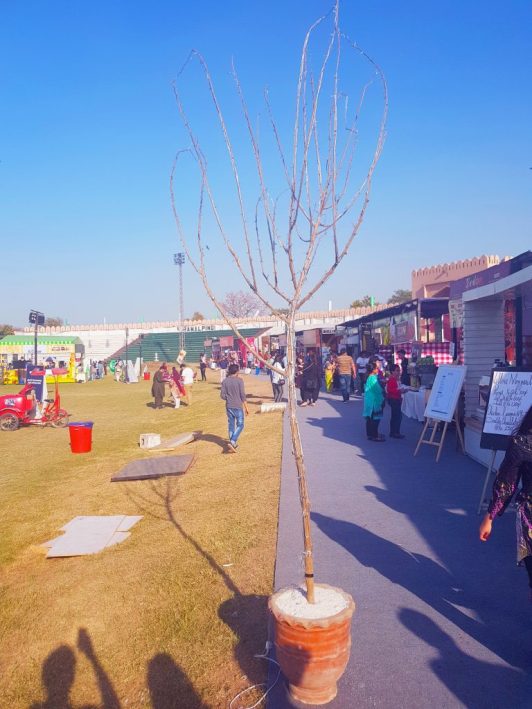