Lahore Broast: Could Be Better

Lahore Broast is one of the most famous broast (deep fried crispy chicken) serving restaurants in Lahore. It has been functioning for over thirty years and has developed a good name for itself over the years. Lahore Broast has branches spread out all across the city.

I visited the Johar Town setting just the other day as it came suggested by many. It is a tall building with a counter basement and two dining halls both of which are set in a very simple manner. The hall on the ground floor is spacious and does not hold that many sofas or tables. The dining hall on the first floor, however, is not as big as the former and is slightly congested. The sofas on the ground floor are made out of black leather, while the upper floor consists of wooden stools and matching tables. 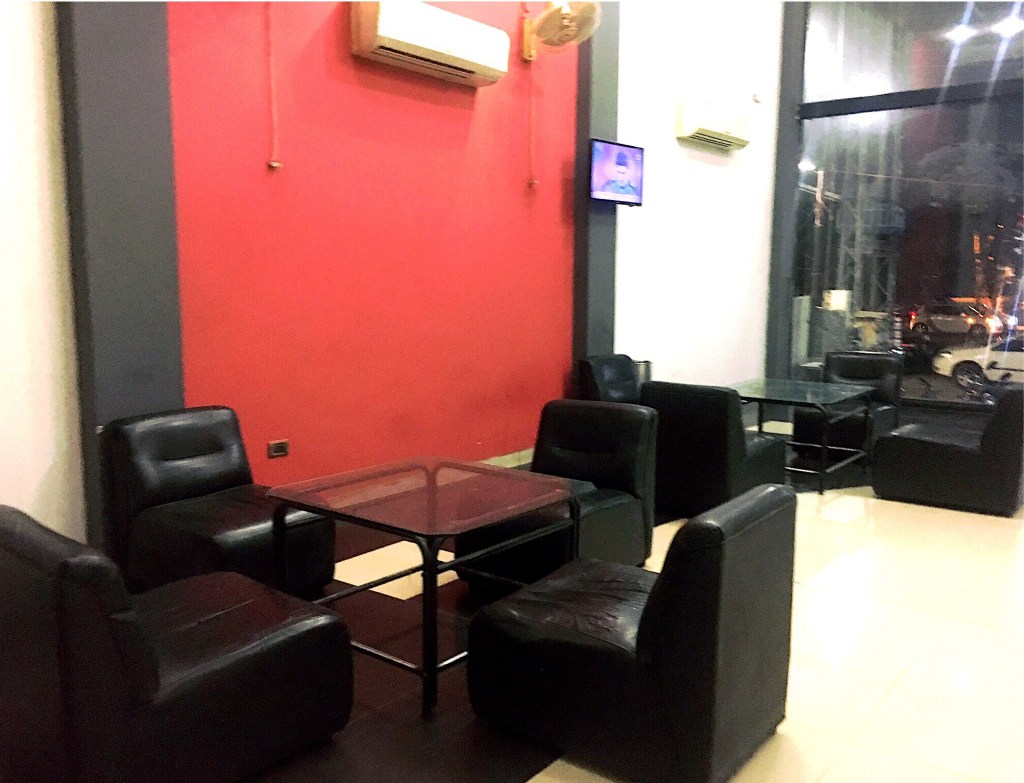 The restaurant mainly serves broast but also has a few fast food options such as burgers and pizza. I chose to order their specialty; the broast. I got a quarter chicken – breast piece, because red meat is disgusting – and a coca cola. The drinks served at Lahore Broast has the exact authentic taste of the particular brand, a surprising rarity among its competitors (looking at you, Yasir Broast).

The food was served shortly afterward. The broast was accompanied by a side of french fries that tasted exactly like homemade fries – provided they’re set aside for six hours before the meal. Don’t get me wrong, I still would’ve enjoyed them but would I pay for them at a restaurant? I don’t think so. 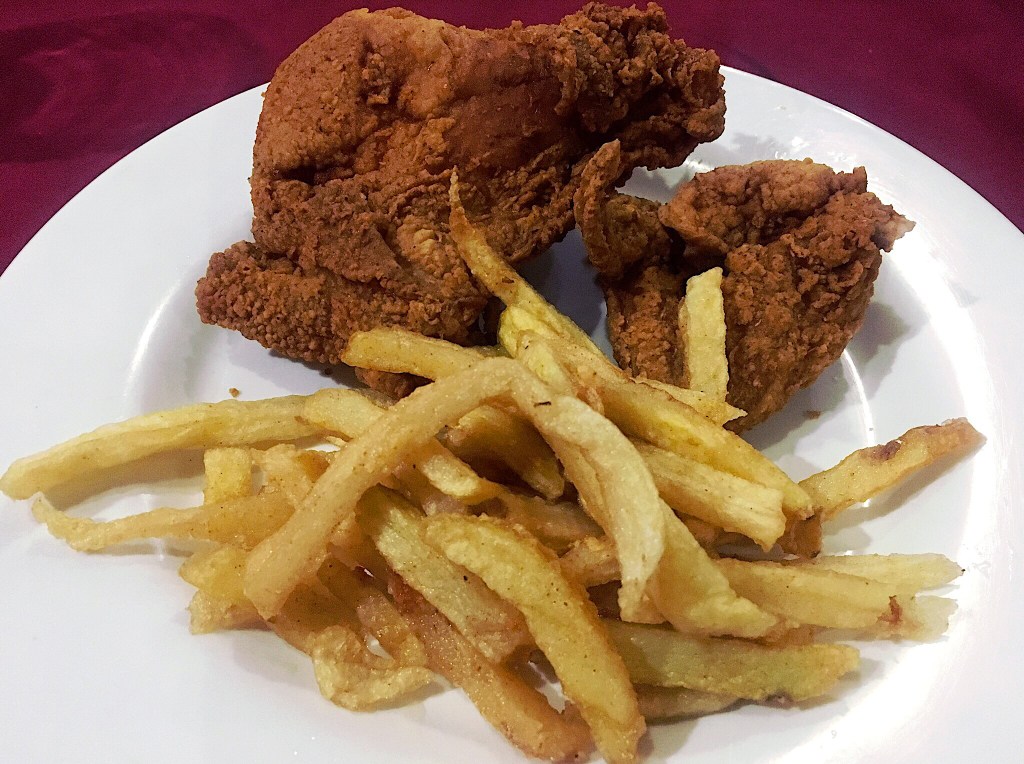 Now I know that breast pieces tend to be drier than the more tender than, say a chicken thigh or leg. But that doesn’t mean it should be devoid of all flavor. Unfortunately, this broast was. It was extremely dry and had no taste. It seemed like it had crispy skin but when I tried to separate it, there was none.

I was a little disappointed as the best part of a broast is considered to be the skin, which was soggy and, in keeping with the chicken, tasteless. The food was only for PKR 310, though. I still think it is not that bad of a deal. I’m inclined to think that it is was just a bad day or a bad batch.

The service was good and so was the atmosphere. I mostly noticed families sitting around me. The food needs major attention, other than that it is a nice affordable, quiet restaurant. I think I might give the restaurant another shot some time.