I had never been to Hotel One, didn’t even know where it was. So it was odd that I had often rushed past its branch in Gulberg without so much as a glance.

No more than two steps into the building is a security check which is a bit of a turn off (so much for welcoming people!). And a small chandelier right on top of it. Um, visual mismatch much?

I didn’t know whether it was just me being finicky or if the hotel wasn’t making much of an effort to impress anyone. Things went downhill pretty quickly after that.

Upon entering, I made my way to a large counter and inquired about available rooms. I was redirected to a smaller desk with just one person sitting behind it. Long story short, my ‘tour guide’ was beckoned and asked to accompany me to the second floor. We stepped into the elevator, which stank of sweat, and I felt my interest leaking out of me.

Exiting onto the second floor, the first thing I noticed was the carpet. It seemed to have never seen a vacuum or broom. There were random trinkets and dust bunnies matted onto it. Clearly, Pearl Continental is not spending too much on its subsidiary.

The first room I was shown caught me off-guard, it was a bit too tacky for my taste. Glazed, bright brown wood made up most of the room; a bed, a writing table, a closet, the usual. And then, a chipped bathroom. Next room, please.

The next room was definitely better than the last one. A false ceiling outlined with a cool, green light and a white spacious room, giving the pace a breezy vibe. It genuinely felt like a room of a beach house where I could draw the curtains apart and see the deep blue ocean right in front of me. Even the bathroom was much, much better than the first one (slightly chipped too but I could ignore that). Of course, there were some oddly designed corners here as well. Apparently, that’s Hotel One’s thing. But as I left the room, I began making plans for a romantic getaway here. Heh!

It’s not like I came in with very high expectations but I at least thought it was be decent enough. It really wasn’t. The place looked ignored, uninhabited and disliked even by its owners. Hotel One (Hundred), there’s room for a lot of improvement. Pun intended. 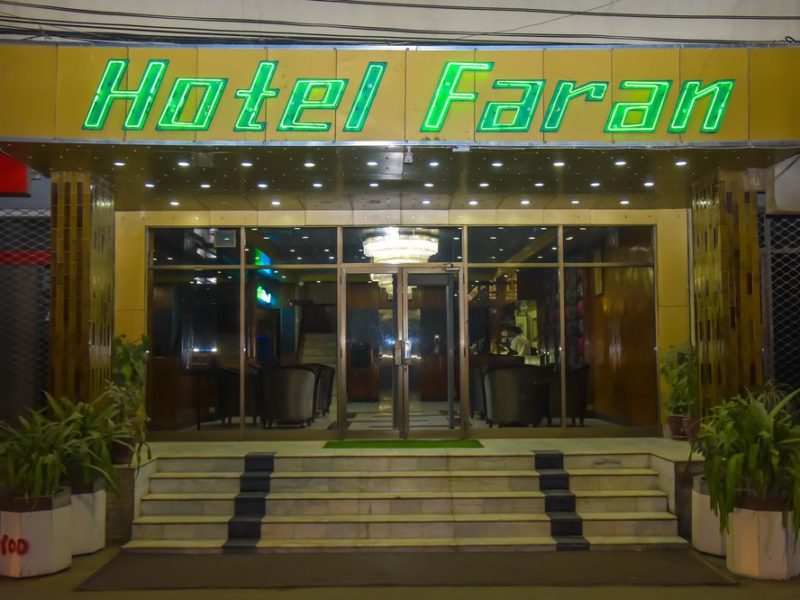 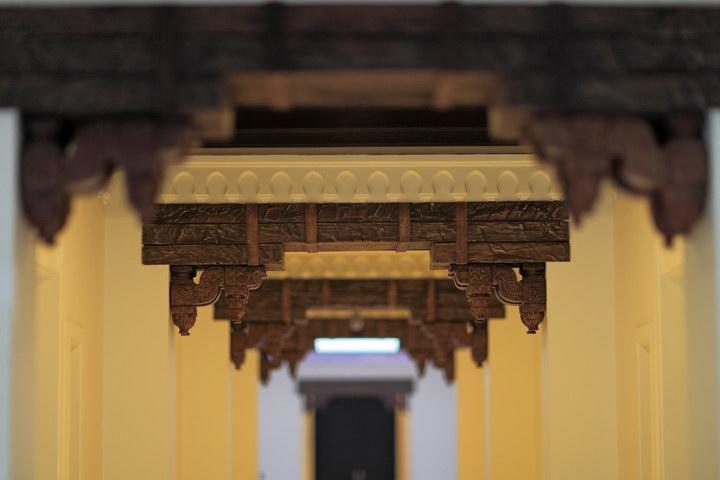 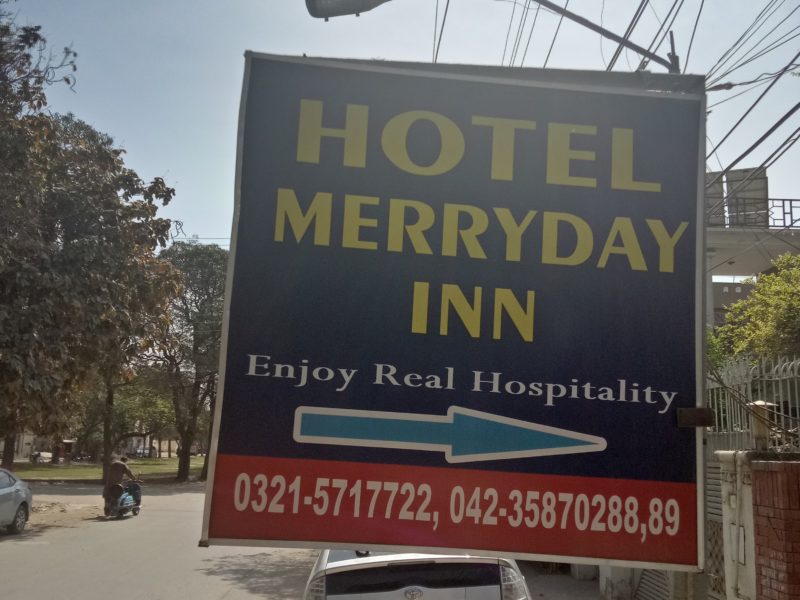