Lahore is a city which lives in the present and in history simultaneously. The city is young and old at the same time, betraying the constraints of time and space. The city embosoms a good number of historical buildings and sites, which act as signposts to the thrilling account of its metamorphoses. Given the span of the Mughal rule upon this land, most of the historical monuments were designed and erected during this era. These buildings and monuments lay tribute to their majestic grandeur as well as that of our colonizers: 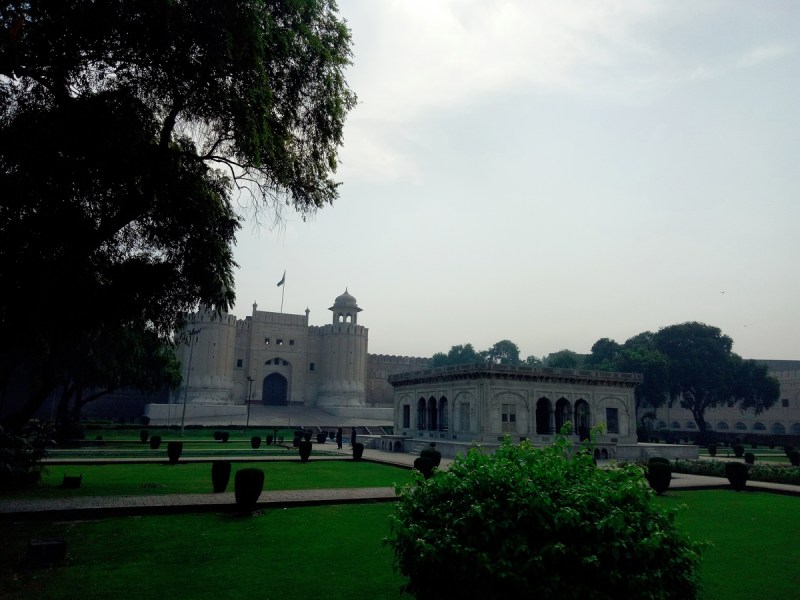 Lahore Fort served as a Military Post in the era of Mughal Emperor Akbar. It was used to supervise the northwest frontier of his gigantic kingdom. After him, other Mughal emperors, such as Jahangir and Shah Jahan improvised the structure of the fort and added monuments like Kala Burj and Diwan-e-Aam consecutively. Today, it is one of the most famous cultural spots and historical monument in Pakistan.

P.S Put down that marker road-side-Romeo, you’re not getting any girls by writing your number on a historical wall. 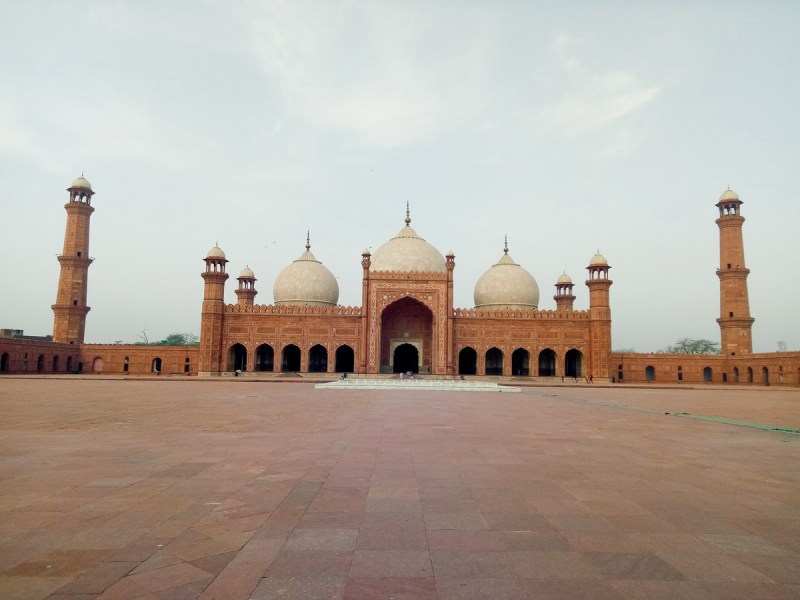 Badshahi Mosque is one of the largest mosques in the world and it is made entirely of red sandstone. While in summers, especially post-July, walking through the courtyard towards the main edifice is like walking on embers, literally. But now that ‘winter is coming’ (without another season of Game of Thrones), the mosque looks as beautiful and visitable as expected. More than the mosque, the gate, is as riveting as dead red stone can be. Nowadays the mosque is often over-run in winters, by brides and grooms looking for a romantic photo-op.

P.S The courtyard here serves as a nice little dating spot, don’t be surprised if you see lovers holding hands under the arches. 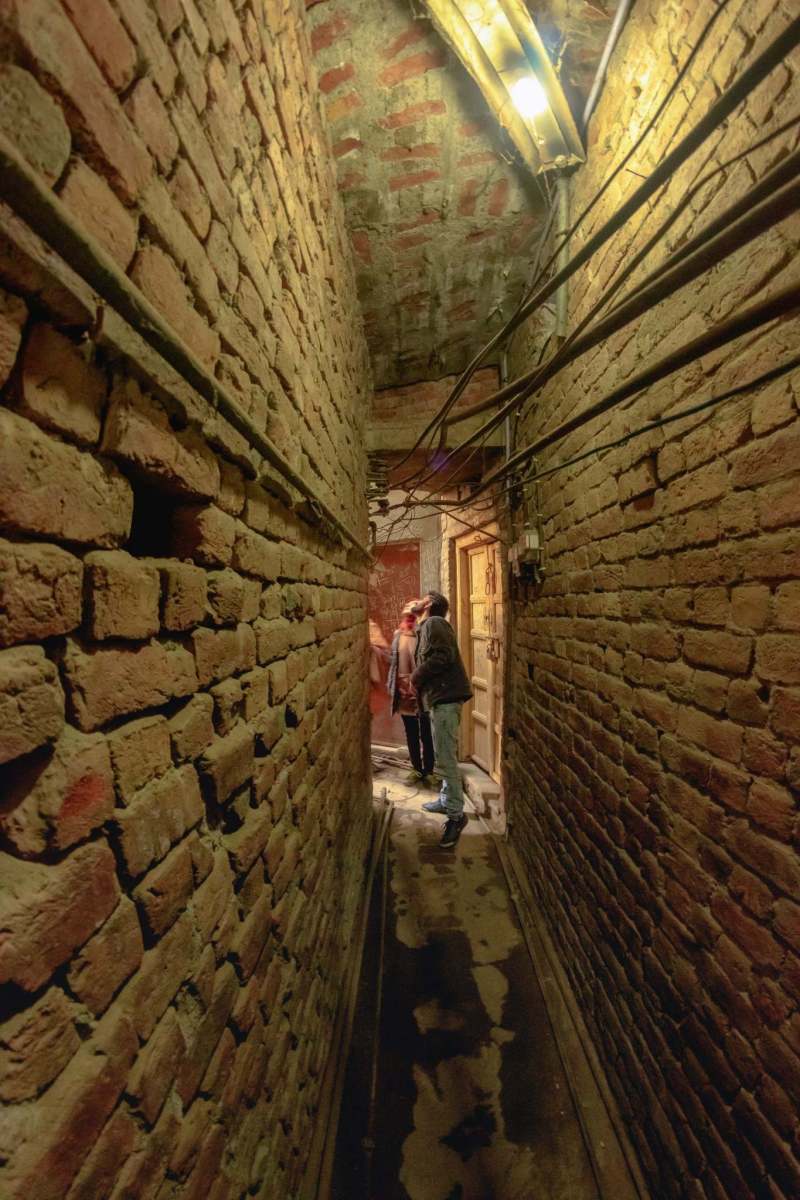 Did you ever imagine that Walled City, with its streets more confusing than Integration and Algebra, existed back in the times of early Mughal emperors? To be exact, Walled City is both the mother and father of the rest of Lahore. Every invader; Muslims, Sikh, and British have left their imprints on the Walled City. But there is more to this little city than history, especially its convoluted buildings. Think philosophical arguments, chance encounters, danger, excitement and much more…

P.S If headed there, try to take along a local, lest you end up in someone’s drawing room. 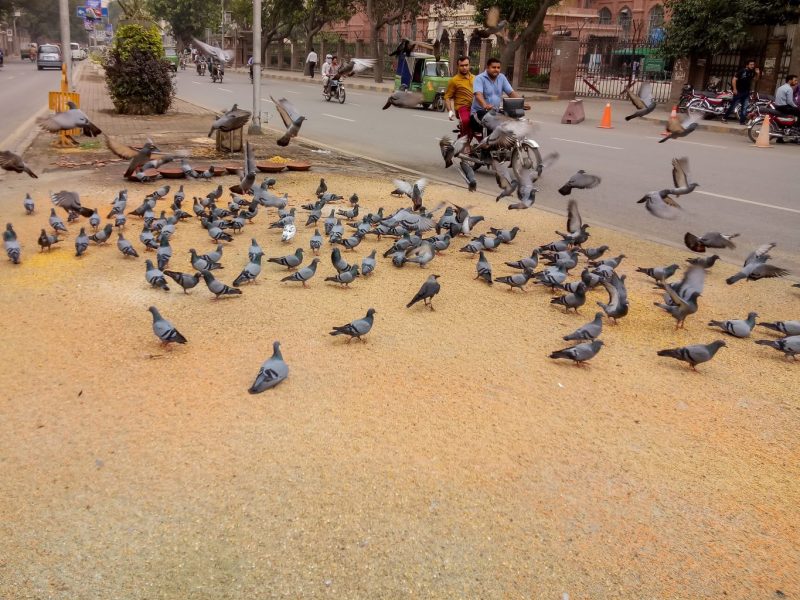 Although many visit Anarkali Food Street for Chicken Karahi, a few know where does the name come from. Rarely, people know about the fiery love story of Shehzada Saleem (Sheikho) and Anarkali. And more rarely than that, people know about Anarkali’s tomb, where she was taken after buried alive inside a wall first. Inside Lahore Secretariat, Anarkali’s Tomb stays in a white building towards the left. The building is open for visits during office hours.

P.S Love could have you killed in those days unless you were a man. 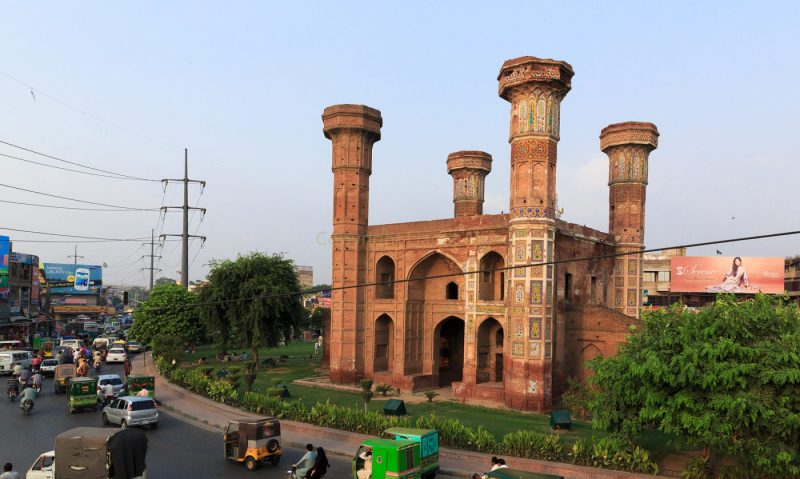 Chauburji (four towers) served once as a gate to royal gardens during the era of Shah Jahan in 17th century. Today, it is a malnutritioned monument, avoided by authorities, scaffolded all over to save it from crumbling down, and utilized by junkies as their hub. However, it does not change the fact that it is one of the significant historical sites in Lahore City. When I went there recently, I kept roaming around the monument, annoyed the addicts as I was disturbing their publicly private lives with my photography and futile stares at the dead walls.

P.S Head on over for a real taste of Old Lahore. 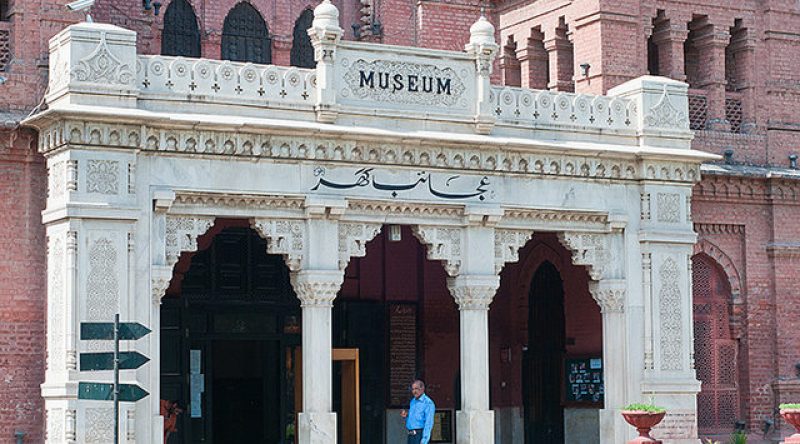 Although Lahore Museum is not a historical site, the building carries in its body as much history as possible. Inside, you would find utensils from the Mughal era, Swords and daggers from Ghaznavi and Ghori dynasties, and Jewelry from colonial and pre-colonial times. Also, you would come across sculptured Hindu gods and statues of Gautama Buddha from different centuries. In addition, paintings and artworks by a few famous artists from the last century are also showcased.

P.S Go there alone and save the inspiring experience for your own memory and soul.

The fact that juvenile lovers of today write their names and phone numbers on 600 years old walls might evolve into a historical mystery a thousand years down the line. Food for thought?

Tags:
A Page out of History, For the Squad, Instaworthy, Local Legends, The Great Outdoors, Walled City
Share: