If you’re up-to-date on the latest global food trends you’re probably familiar with golden milk trend. If you’re a true desi you’re probably perturbed by the gentrification of our humble haldi-doodh. Now known as a golden or turmeric latte, this brightly hued beverage has the world going nuts. Good to see them catching up on what has long been a staple in every Pakistani kitchen. Golden Milk has become social media’s new darling and is being Instagrammed to the max.

The Skinny on Golden Milk

I can just imagine all the moms in the country feeling sassy af, knowing that they’d been hyping up a global trend all this time. Who knew desi moms were so on trend. The brightly hued cuppa is blowing up on social media big time. No filter required. However this concoction isn’t just a pretty face, but you already knew that. 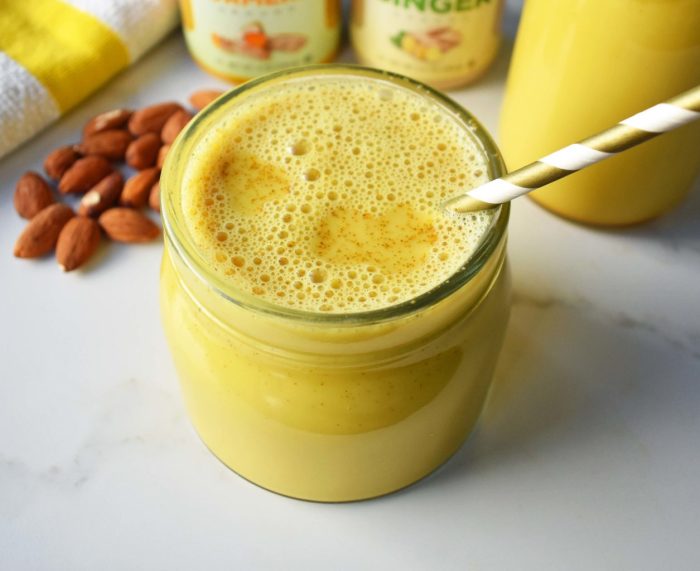 There’s some pretty substantial science to back up the health claims that have existed around turmeric for thousands of years. Not to mention the crazy grandma approval rating of this cure-all. Turmeric is considered a silver bullet for a host of health concerns and it’s medicinal properties have been touted in Ayurvedic sciences for a hot minute now.

At its most basic, golden milk is comprised of any milk of your choice and a sprinkle of turmeric. With Starbucks getting in on the action several add-ons are to be expected. If you wanna see how far the goras take this keep tabs on social media. The #goldenmilk hashtag is trending globally making the drink a bonafide social media star.

Golden Milk might just be our biggest claim to fame since Zayn Malik. The trend shows no signs of slowing down, perhaps because unlike the previous matcha trend you don’t need a fancy bamboo whisk to whip up your own cup of golden milk at home. Better yet, ask mom to brew you a cup of it tonight and watch her eyes light up like the canal on Independence Day. Keep your phone on standby for the instalikes.