Tensions are high once again on Foodies ‘R Us, a Facebook group used by almost a whopping 85,000 Pakistani members. This time, it’s all about home food, and things couldn’t be more savage if savages took over the group. Under the line of fire: Yeh Ghar Ka Hai [This Is Homemade]. 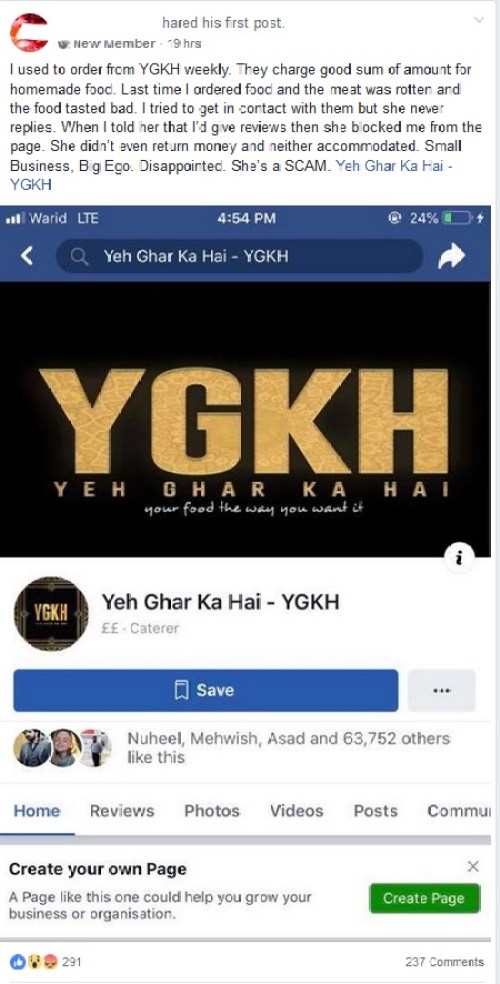 A bit of context: YGKH was one of the most widely anticipated eateries at Coke Fest 2018. Known on Foodies ‘R Us as the Mecca for home-based specialties like Kunna, Hareesa, Biryani and Mutton Qeema, YGKH was always the overperforming sweetheart on the group.

We gave it a shot this time around too!

But as of yesterday, a member of Foodies ‘R Us has taken to the group with his complaint after it was allegedly mishandled by the management of YGKH. A brief overview of the sh*t storm that has been brewing for the uninitiated: 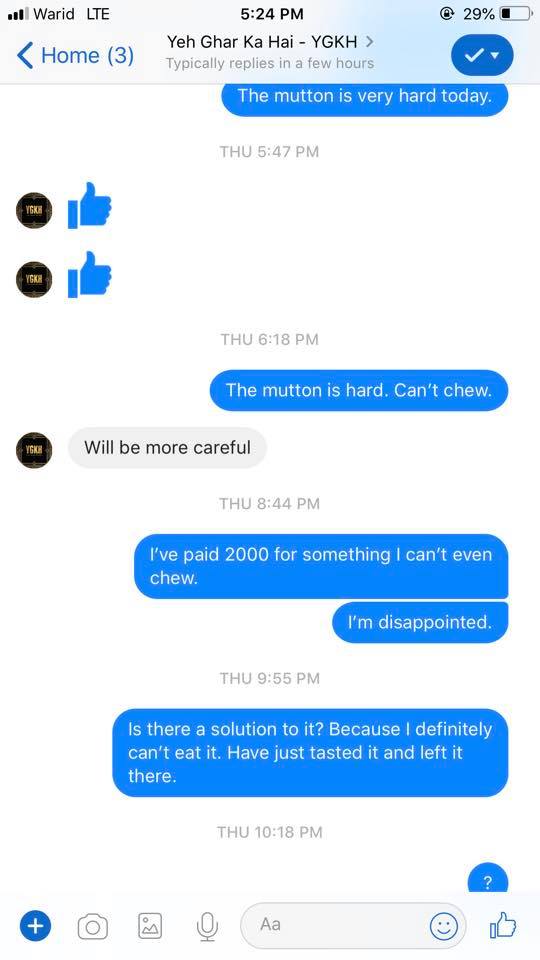 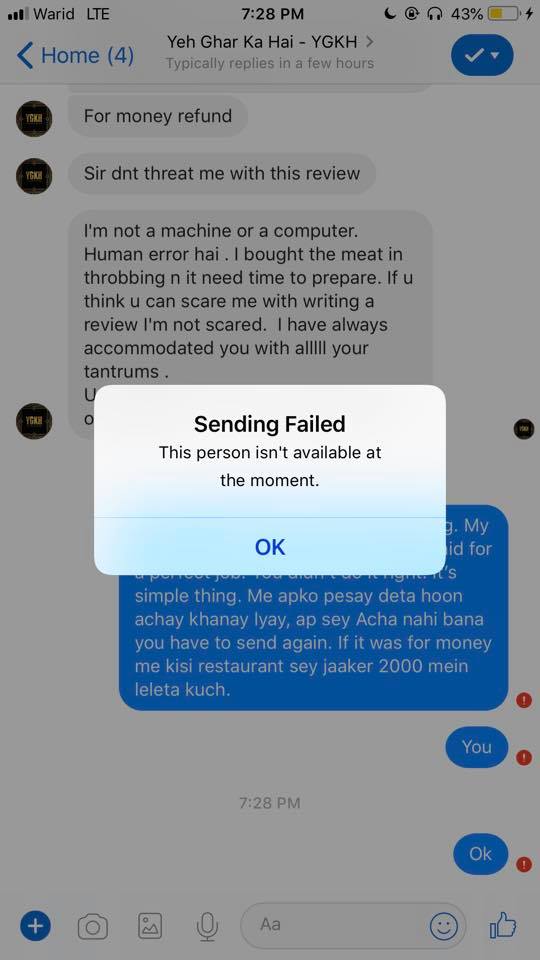 The customer in question claims that he was a regular at the eatery, and has claimed that the biryani delivered to him had rotten mutton in it. He has later backed this up with a screenshot to the management, in which he states that he cannot chew the mutton. He also claims that he was blocked by the business on all platforms when he tried to complain and take up the issue with it directly, leading to the post. 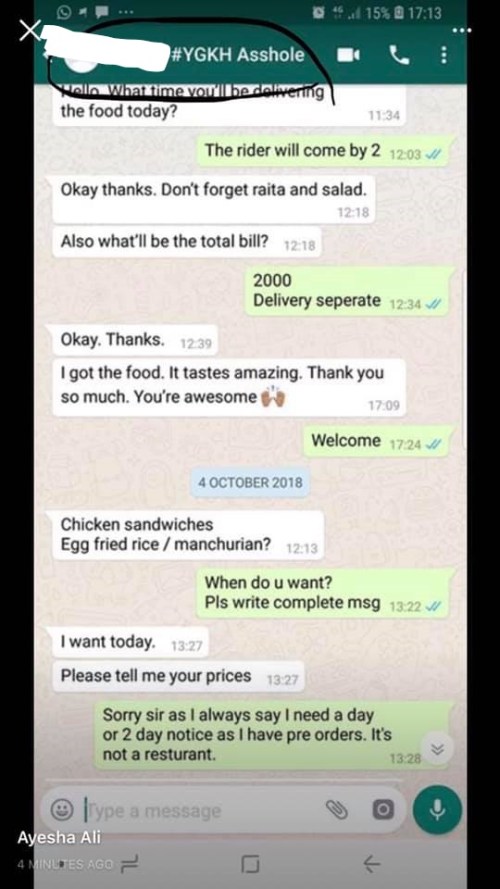 The owner of YGKH had responded to the comments with her own screenshots, but not without causing some additional damage to her repute. The Whatsapp screenshot in questions shows that the contact details of the customer are saved in a highly unprofessional manner. The lady in question later deleted this specific comment, but not without immense backlash. 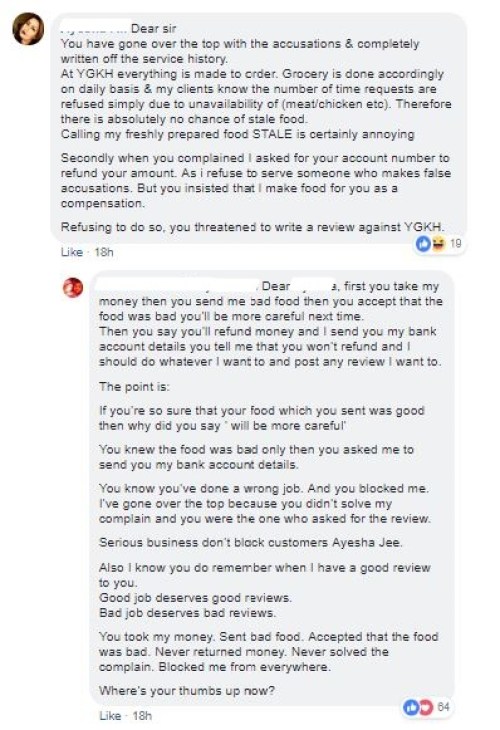 Long story short, this is a classic case of restaurant management treading a bit hastily if not spitefully, and groups dedicated to solving problems like these backfiring and turning into p***ing contests.

Loft 29 also had a similar incident on the forum.

It’s a pity that in this day and age, negative reviews and experiences are disregarded as anomalies and positive reviews seem to exclusively be paraded around.

Foodies ‘R Us is no exception in this case. Several other food forums and groups suffer from the same ailments: apologetic loyalists, trolls, and people who just don’t read the entirety of a post before diving in.

Encouraging civil discourse on all relevant topics is one of the fundamentals that groups like these are supposed to uphold. Tolerating and investigating bad reviews with an open mind, too, is a core responsibility of members, administrators, and moderators.

While we’re certainly aware of the shortsightedness and irrationality that customers and diners often display, for restaurant owners and home-based chefs, this should be a learning experience in customer service. Also, document interactions properly! You never know when you may need some backup these days. 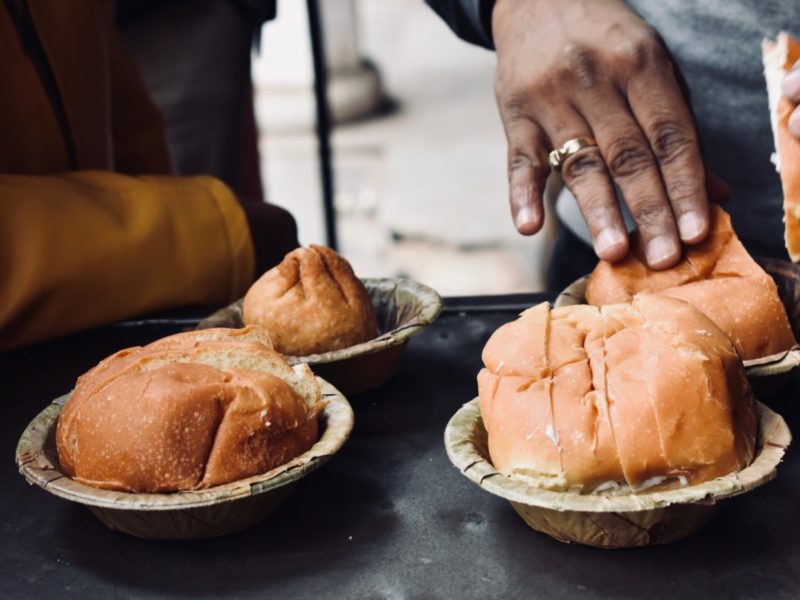