For a city that allegedly never sleeps, entertainment in Karachi is occasionally a circle jerk of heading to the beach, heading to a restaurant, heading to a party. There’s the occasional trip to historical sites or events at The Second Floor, but monotony is the name of the game. There are weekends where I find myself looking for something new, novel, fun and exciting, Escapistan proved to be all that and more.

There has been a sudden upswing in gaming cafes, where people can hang out and play Charades, Cluedo, Monopoly, and similar games, or have karaoke nights. Escapistan is different, it’s the first-ever escape room simulation in Karachi. What that entails is a live‐action team‐based game where players uncover clues, solve puzzles and accomplish tasks in one room in order to progress to the next within a limited amount of time. It’s basically The Crystal Maze, but with mystery rooms.
I talked my friends into joining me, while they talked me out of donning a Deerstalker cap and Belstaff coat for the occasion; next time, I guess. All in all, our team consisted of two lawyers, an engineer, and two businessmen. This ought to have been a walk in the park.

Escapistan is located in the Bukhari Commercial Area and as we walked up to the reception we were offered two adventures. One was called “Soul Flask” and upon inquiry, we were informed that it was a horror scenario involving an evil spirit and the other was called “Paparazzi”. We opted for the tamer alternative obviously. 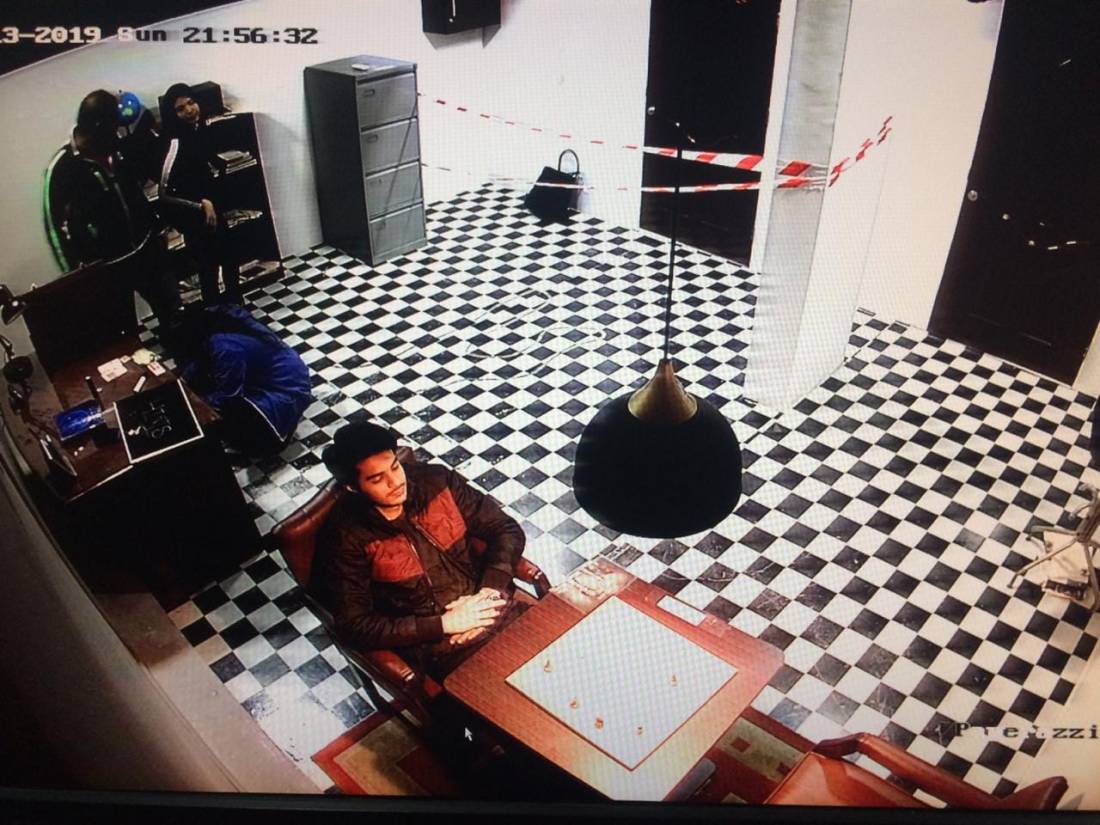 A manager walked us through the rules: it was a timed scenario, we had one hour to solve the escape mystery, we were allowed five hints, and we were told not to tear the room apart. Easy enough. The room is locked once the game commences, and if a participant asks to leave before the one hour is up without solving the mystery, it’s an automatic game over. If you’re claustrophobic, don’t worry; the room was large and well-ventilated.

We got locked in, and it was an immediate rush. Hearts pounding, adrenaline levels up, we were all over the escape room like maniacs. Now, in the interest of not ruining it for other prospective gamers, I won’t go into detail about the actual puzzles inside. Suffice to say that a murder has been committed, and evidence leading to the identification of the murderer is hidden in a file that has to be located in the room. A series of games, puzzles and investigative sleuthing can lead participants to the murderer. Unfortunately, we were unable to solve the mystery.

Despite our confidence and enthusiasm, it wasn’t easy by any stretch of the imagination. The puzzles and clues were challenging okay? When our hour was up we sulkily walked out and hit Chatterbox Café to dissect our poor strategy and find someone to blame.

The adventure cost us PKR 1000 per head and was 100% worth it. It was something totally new, innovative, and thrilling. My only caveat: they need to offer more scenarios. It won’t be fun trying to solve the same escape room twice, and with only two options, it’s unlikely that they’ll get several repeat customers. However, when Escapistan comes out with new adventures, I’ll be the first in line.