Daftarkhwan central — on Hali Road in Gulberg — gets its DNA from the original daftarkhwan one in XX, DHA. But the apple fell far from the tree in this case; Daftarkhwan central brings with it the advent of a new sort of metropolitan coworking experience. I suspect that the intensely commercial location and some fresh operations blood is to blame for this energizing shift.

I first met Saad Idrees at a TiE Lahore event, where he was charming investors and startups. A docile and amicable personality, Idrees has been the face of daftarkhwan for a hot minute. His co-founder and partner, Ahmed Habib, handles operations and finance. His superpowers include frugality, speed, and swag. After locking down their SOPs and making the daftarkhwan model scalable, it was only a matter of time before they took this project one step further. Saad doesn’t really need to sell it to me — though Idrees is a master salesman. A master salesman, mind you, is the minimum viable human it takes to run something so ambitious. 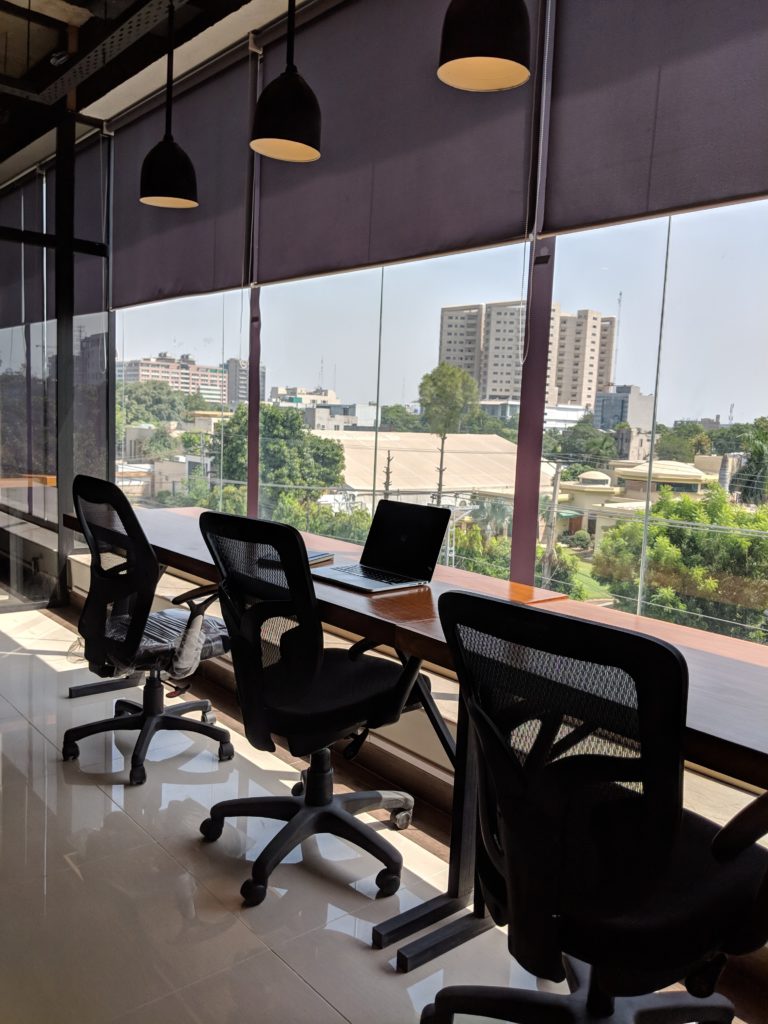 In Saad’s own words, “Daftarkhwan started as the solution to a very basic problem: startups didn’t have space to set up and run a legitimate business operation. but, as we went further down that rabbit hole, the vision evolved into something overwhelming: building a community of rockstar entrepreneurs that would help each other grow in real, meaningful ways. We’re trying to get it right, but it’s a blinding daze whenever we see our community in action”.

Idrees is smart enough to know what he needs, and the need of the hour when launching daftarkhwan central was Aalia Maqsood. An LSE graduate, Maqsood brings her professionalism and warm personality to a brand new building. Daftarkhwan Central is on the second floor of the same building as Gloria Jeans Cafe on Halli Road. Its location, on a street adjacent to Hafeez Centre, means no back road traffic while allowing convenient access to all of your quick tech solutions. 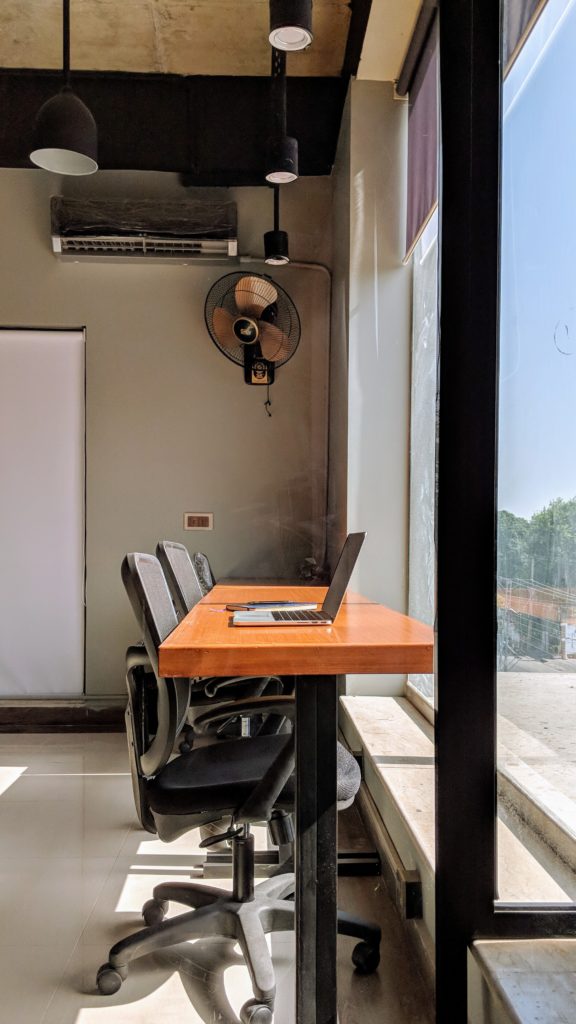 All about the Ecosystem

It’s all about the ecosystem with Daftarkhwan. There’s a Slack group for all of the startups onboard to commune as well as fireside sessions that are held often enough. There’s a Slack group for startups. Daftarkhwan also hosts ongoing fireside sessions with movers and shakers such as Muneeb Nawaz as well as talks by the likes of the Siddy Says duo. 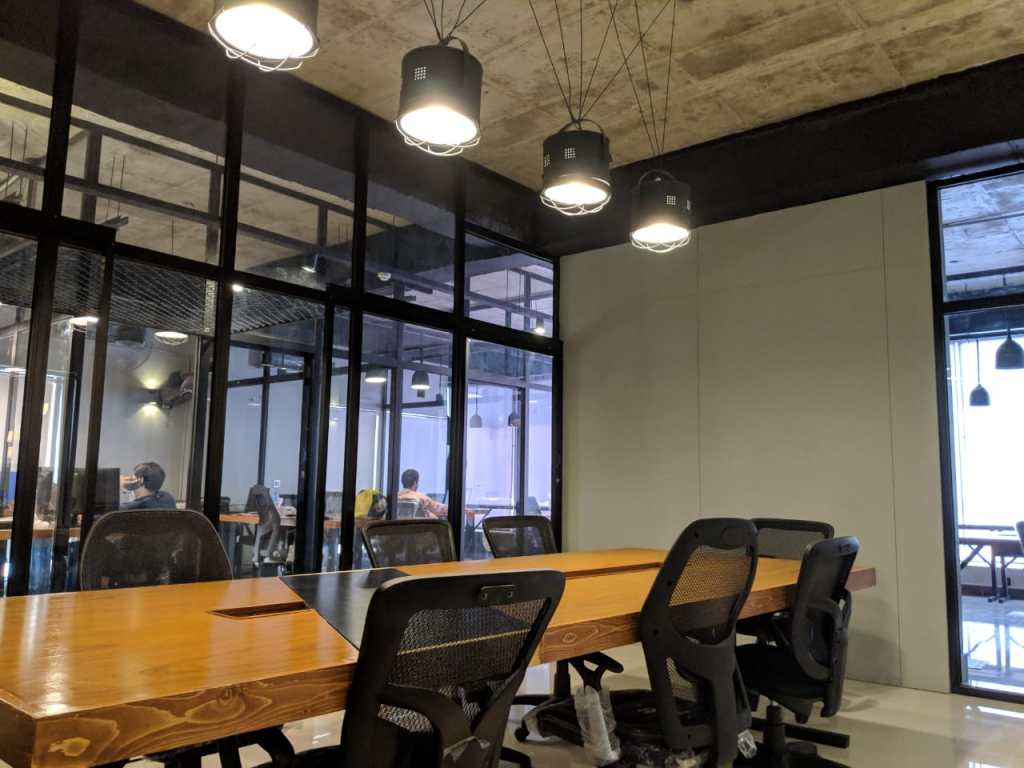 And though ecosystems often exist intangible and/or subjectively, there’s more to daftarkhwan central than what’s under the hood. The new setup boasts a modern and minimalist industrial aesthetic, with exposed wooden beams and hanging plants to liven it up. Startups and individuals looking for a coworking space have six various seating options to choose from depending. Each plan provides specific amenities which allow for a seamless coworking experience. The location and the infrastructure of this setup should, in theory, attract MNCs and industry giants too. Daftarkwan manages to strike the perfect balance for those looking for a bit of structure within a nomadic workflow. The facility is operational 24/7. 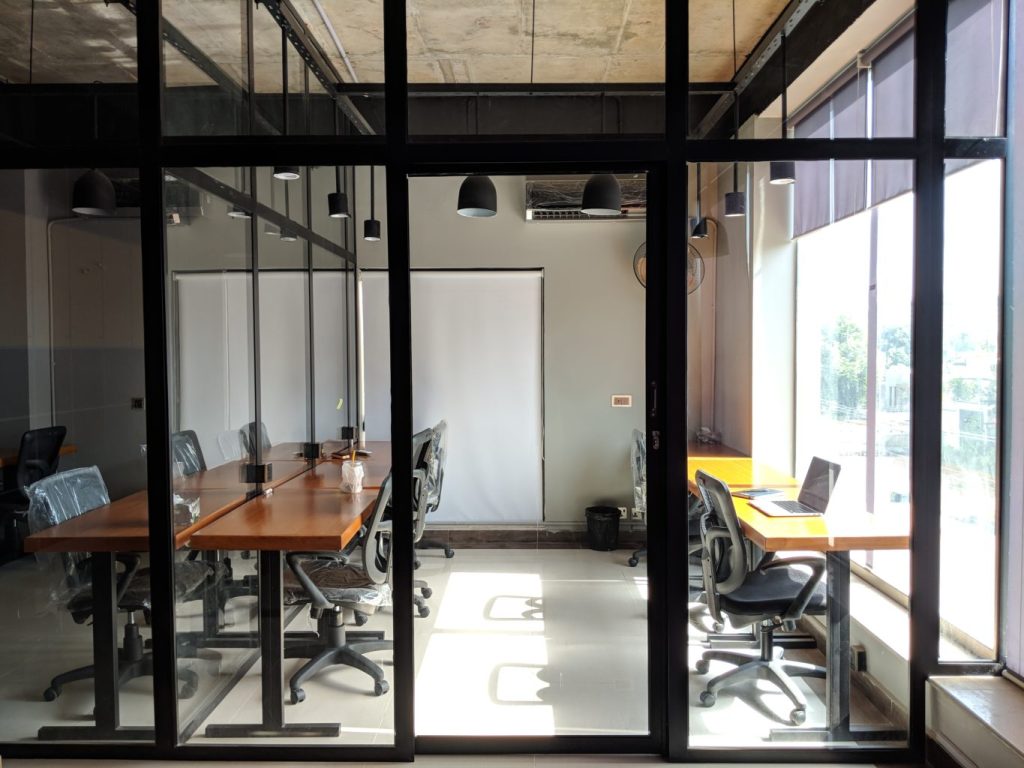 What does this mean for Daftarkhwan? For one, when they talk about revolutionizing workspaces in Pakistan, they’re not bullshitting. Daftarkhwan is hands-down, the most happening coworking space in the city. Second, they encourage flexibility and transparency, while exhibiting these traits within the management.

What else? I’m not entirely sure, but I’m aching to find out.

Looking for a dynamic, cutting-edge workspace in the heart of the city? Let Daftarkhwan be your first and last stop.