Cloud Naan: Not Your Average Tandoor

I have been a bi-weekly customer at Cloud Naan for a while now, and I can confidently say that they never disappoint. This eatery bakes naans that come in a myriad of flavors, they cater to vegetarians and ravenous carnivores alike. Naan’s come in intricate flavors like Philly Cheese Steak Naan and Beef and Mushroom Melt to conventional flavors like Creamy Tikka and Crispy Chicken- Cloud Naan has managed to accommodate a bit of everything, for everyone. 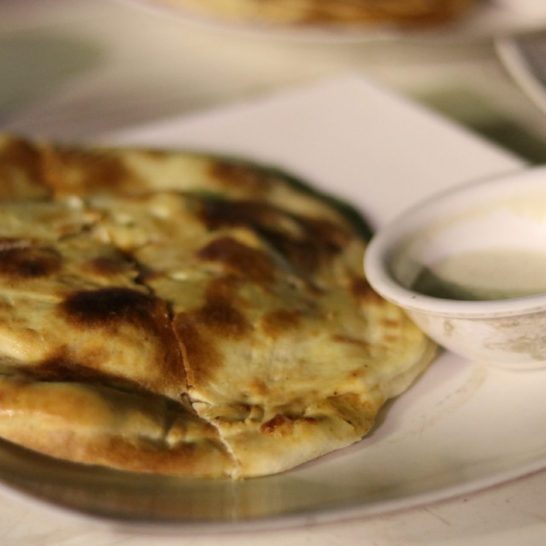 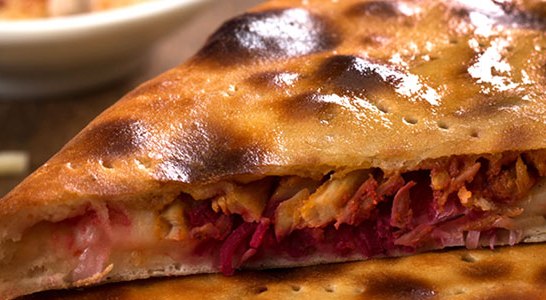 A somewhat upgraded version of the conventional Tandoor which is integral to every Pakistani household and a wonderful place to satiate cravings for something delicious at a reasonable cost. In around four hundred rupees you can have an extremely satisfying savory Naan with their creamy garlic mayo sauce, which I’d definitely recommend that you try. The best part is, at Cloud Naan, you never have to worry about the size of their serving, the naans are always whole-heartedly filled with your choice of flavor, with no compromise on the taste. Moreover, even their appetizers are good enough to serve as a main course meal. The French fries are always fried to perfection, crisp and with the perfect amount of salt. The chicken strips are my personal favorite, they have a basic marinade but taste like they would fit right in at an eatery that specializes in fried chicken. 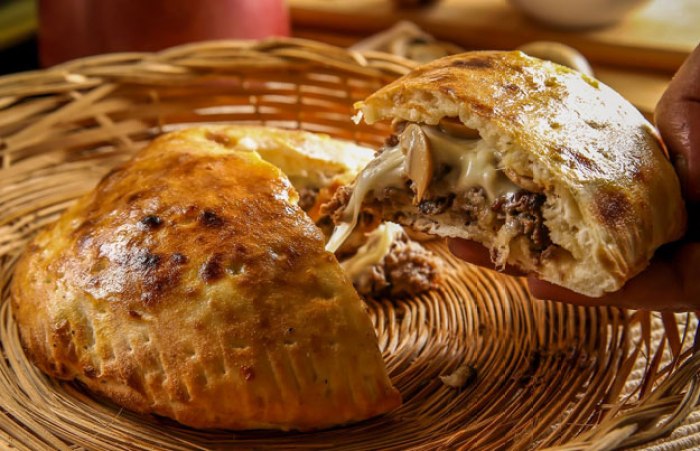 As for my favorite dish at Cloud Naan: The Peanut-butter and Nutella Naan, the decadence and richness of flavor in this dish are beyond me. I can never finish the entire serving which is accompanied by the whipped cream that adds the adequate lightness needed for a person to not have their mouths overflowing with the hot and sweet thickness of the filling. The other variants include Nutella Banana and Nutella Banana, all my friends have their own specific preference which they are all hopelessly devoted to. 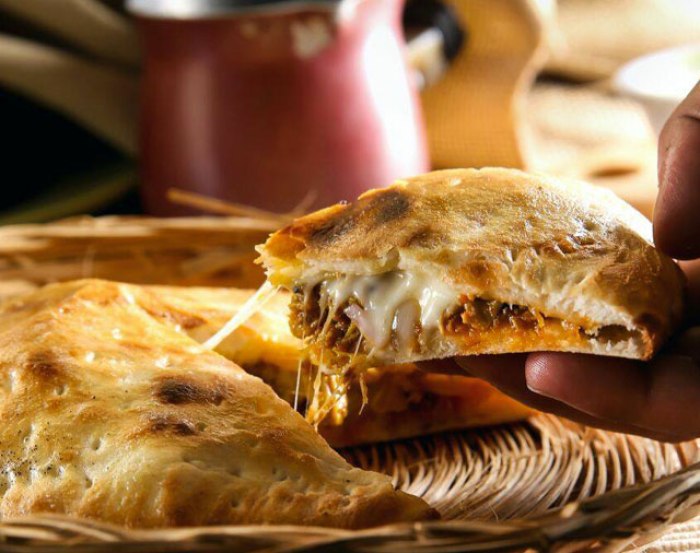 Recently Cloud Naan has launched a new item on their menu, the Cloud Cake. That cake was my first, and hopefully last taste of disappointment at Cloud Naan. The sponge was dry and the Nutella topping was uninspired.

In conversation with Omer Saleem, the owner of Cloud Naan, we discussed his idea and how he came up with it:

“After observing many other restaurants we wanted to come up with something different. We wanted to create a fusion of national and international taste. We want people to expect great taste obviously and also enjoy the location we’ve chosen for them which is less noisy yet partially separating them from the road.”

And I can’t help but agree. The location of Cloud Naan is slightly secluded from the road but also in tandem with other food places on the same road so that you can go wild if you plan on splurging. All in all, Cloud Naan has managed to make it to my list of most reasonable and amazing food places in Karachi and would gladly recommend it. Happy Devouring!