Capri: As Lahori As Its Ever Going To Get

Liberty Market on a Sunday morning is a calming sight. The sun hits the Liberty Roundabout just right, lighting up every nook and crevice of the intricate structure. We miss the turn to Capri, so we have to park at the roundabout. The car park is mostly empty – a rarity. The gentleman on the gate with the ticket amuses himself with something on his phone, not paying any attention to the cars as they slowly pass by. 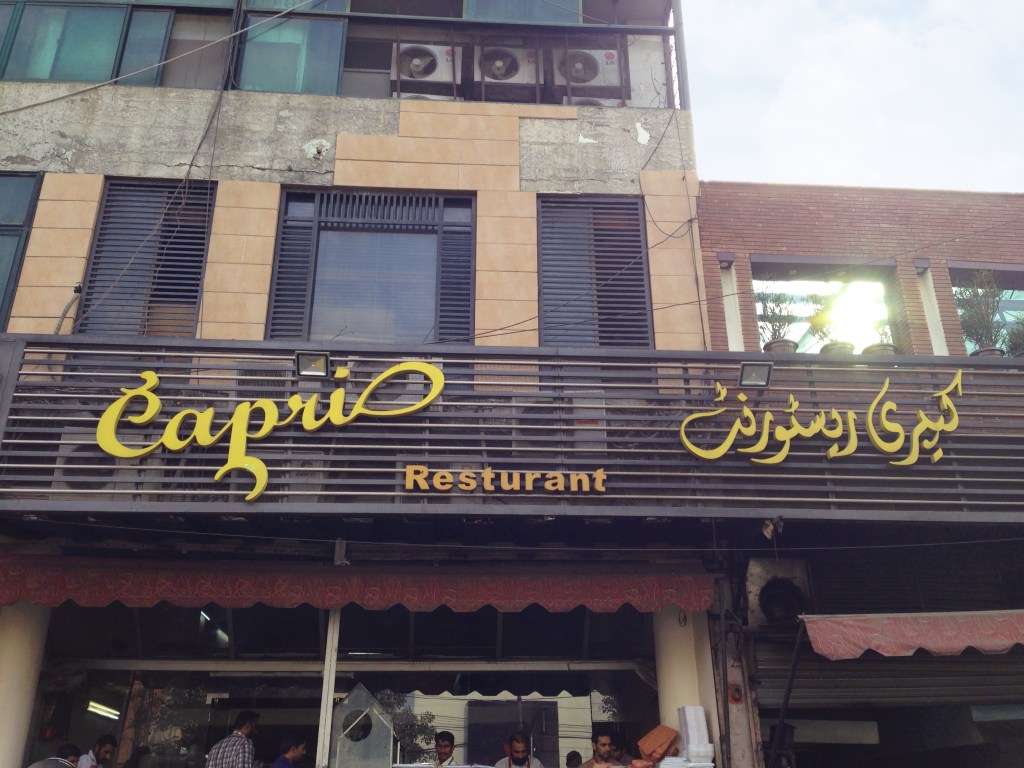 Capri, one of the most famous restaurants in Lahore, is located right behind the infamous market next to Bundu Khan and opposite the famed cinema that shares its name. The street is busy at 9am. There is a lazy trot in everyone’s step around it, as though they want to get somewhere almost quickly. Capri is hard to miss but the signboard reads Capri, so we get a little confused thinking this is the knock-off, until someone points us towards it.

There is another reason we refuse to believe this is Capri. The building is in shambles. From the outside, it looks like a garage. There are cylinders and really unappetizing pans and metal utensils right at the entrance.

We make it to the counter and to ask to be seated. We’ve made the trek now and we aren’t going back without a bite. I try to avoid looking at anything too closely, lest it destroyed my appetite. On the ground floor, every bench seems to be oozing  testosterone mixed with the indulgent greasiness of nihari and siri paye.

We are directed to go upstairs. The atmosphere is a little less rushed here. Several families are enjoying a traditional meal, chattering away over the general din of the place. An idle waiter occupying a booth quickly gets up and offers it to us graciously.

The place is truly dingy. Even as a non-Lahori, I am upset to see such a culturally significant space in shambles. Pipes and plumbing are visible through a broken wall. And still, perhaps a testimony to Capri’s endurance, the building is buzzing with life. 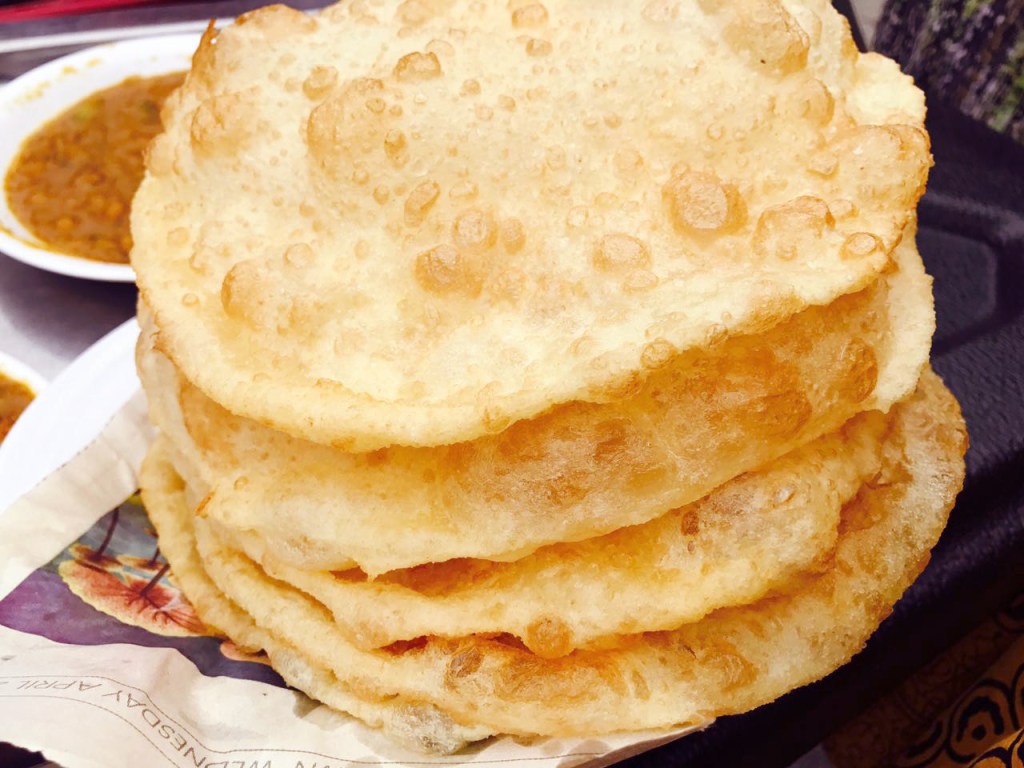 As is to be expected, we order their halwa puri. And now I get what all the buzz is about. The puri is golden, light like a feather, crisp. I can’t believe it how light it is. All that oil and it still feels so light! The halwa and channay though are average. I have had better.

I order some tea to wash down my nashta. It is pretty great. I always appreciate a nicely brewed cup of chai with ample tea leaves and sweetened to magnify the rich taste.

As we are finishing our nashta, another family joins in the gaiety: very upper-middle-class types. They stand, some ten-people strong waiting for a table, so, we quickly swallow the last of our delicious puri and give our booth to them. As we get downstairs, a large group of schoolboys, in uniforms on a Sunday join the party, and disappear into the men and the paaye.

Capri is an icon and does not deserve a review only as a  restaurant. Located in the heart of Lahore, it receives a confluence of all sorts of social groups. Moderately priced, it is a delight we all can afford. Despite the dilapidation, I will go back there not only for the puri but also for the experience. 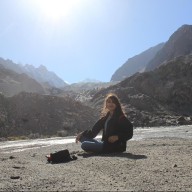