Banana Bread: Moist is Not a Bad Word

An Ode To Banana Bread

Despite being a household staple, the humble banana and I did not see eye to eye while I was growing up. Childhood memories include my mother attempting to convince me that the banana milkshake was not only wholesome but also delicious. Lies. Unpleasant flashbacks of ripening fruit in lunch-bags, and later purses, as I rushed out of the house in the morning still haunt me.

It wasn’t until I found myself living in a small corner of Washington D.C., with a 9 to 6 job and no Mama to shove breakfast in my purse, that I turned to the (now old, faithful) banana. Milkshakes were still out of the question. I needed something a little more fulfilling and a lot more appetizing than ripe fruit for breakfast.

Side note: I was and still am lactose intolerant, and I still wonder at my mother’s belief that disguising milk with fruit would somehow trick my body out of an allergy. I chose not to repeat this experiment as an adult.

Banana bread presented itself as an option. I have a sweet tooth and I love all things baked and fluffy. If there was some way I could combine my need for a quick, nutritious breakfast with a desire to actually eat it, I’d be golden. So I took to the interwebs to find a solution and came across this fantastic recipe by Cookie and Kate. After a little more research I managed to help me create a bread that tasted great and stored well. All this without packing in copious amounts of butter and sugar into my daily diet. The humble banana from my childhood had finally proven itself, its protean nature self-actualized in bread form.

Banana bread, generally, is also ridiculously foolproof. If you accidentally add in an extra banana or the wrong amount of honey, you’ll still get a great bread. If you only have a bowl and fork available for this baking experiment your spartan resources will not fail you. What I really like about this particular bread is its dense, moist texture, and the coconut-y aftertaste that stays with you after a few bites. I’ve been whipping this up regularly for two years now and I can’t think of anyone who has met this bread and not liked it. 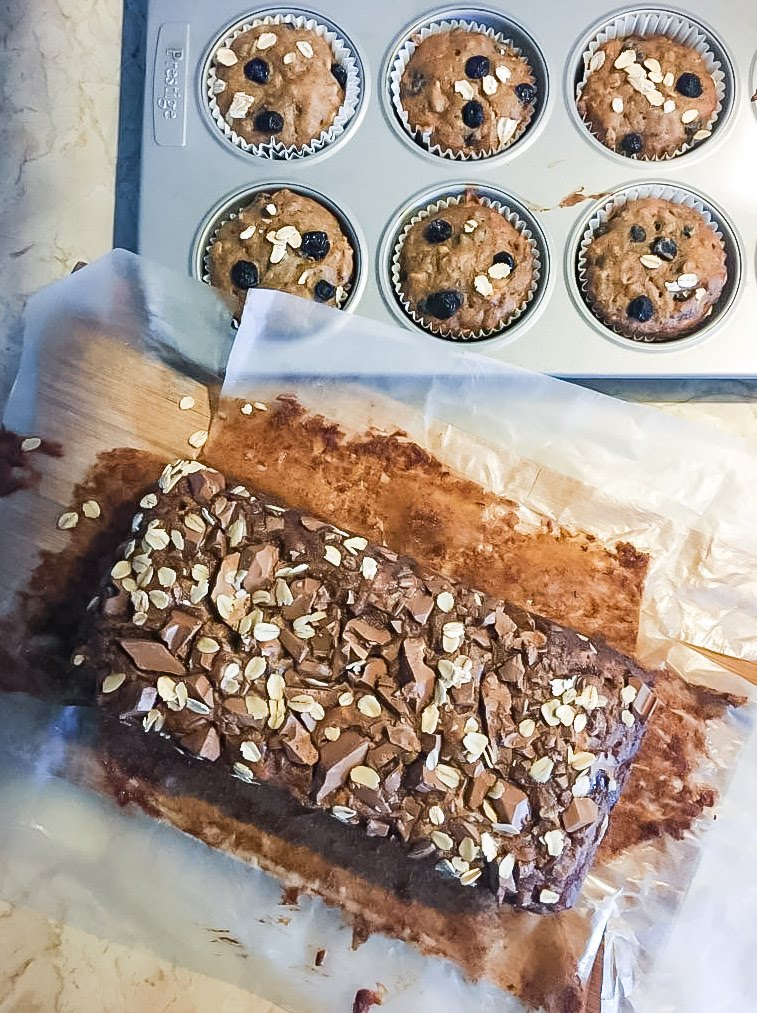 When I walked into my kitchen to recreate this for C+G this weekend I came across nothing short of a crisis – we were out of coconut oil. The Cookie and Kate version requires about a third of a cup. Meanwhile, I had barely a few tablespoons at my disposal.

A Coconut Oil Shortage is very different from, say, a shortage of eggs. Locating and acquiring good coconut oil in Lahore is nothing short of a task, and I had to make do with what I had. Back to Sparta, I guess. Luckily, this wonder-recipe from Well Plated came in handy, requiring only two tablespoons of oil for an entire banana bread (seriously, what?!). I had earmarked it earlier but never bothered to venture beyond my tried and true experiments with the other recipe. It tastes just as great, albeit a little less coconut-y. 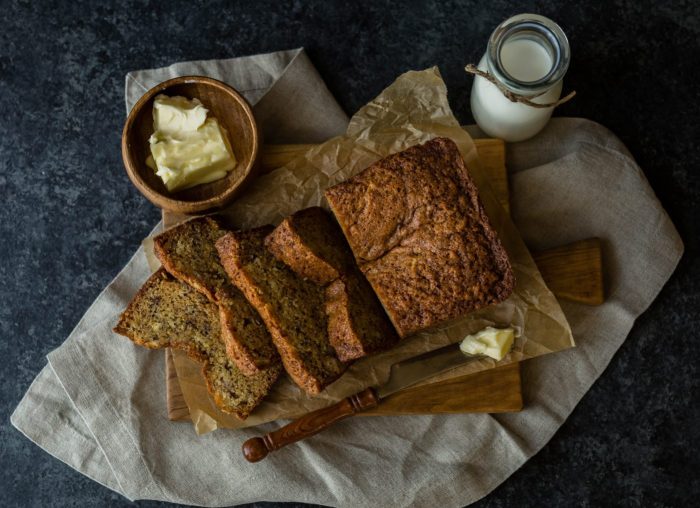 The Best Ever Banana Bread Recipe

½ cup oats, plus extra for topping

The method for preparing the banana bread is basically the same; Mash some bananas. Whisk in eggs and vanilla, then oil and yogurt. Whisk in the sweet stuff. Whisk in the baking soda, salt, and cinnamon. Fold in flour, oats, and fixings until just combined. Bake in a loaf pan for 50ish minutes, or a cupcake pan for about 20 minutes at 180 C. Let it rest in the pan for about 15 minutes before removing. It’s going to be the softest, fluffiest part of your day.

For anyone wondering why I’ve increased the amount of coconut oil in this banana bread recipe, my mother walked in with a new, unopened jar halfway through my experiment. Turns out it had been lying around in the pantry all along. The only way I could fix this strange sense of injustice was to use at least some. Go figure. 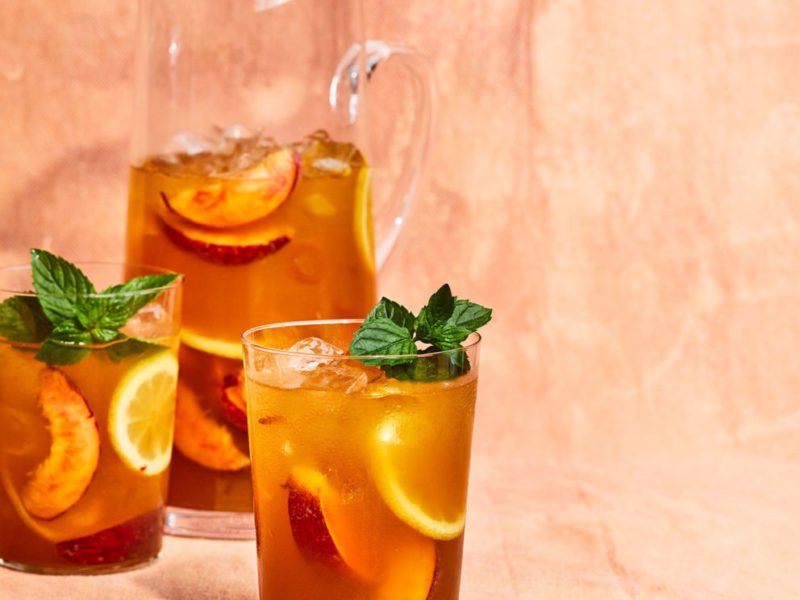 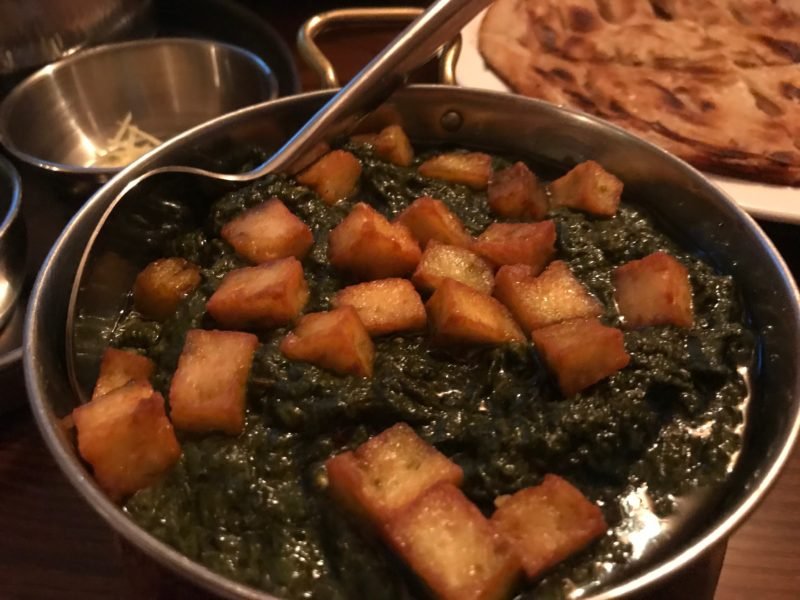 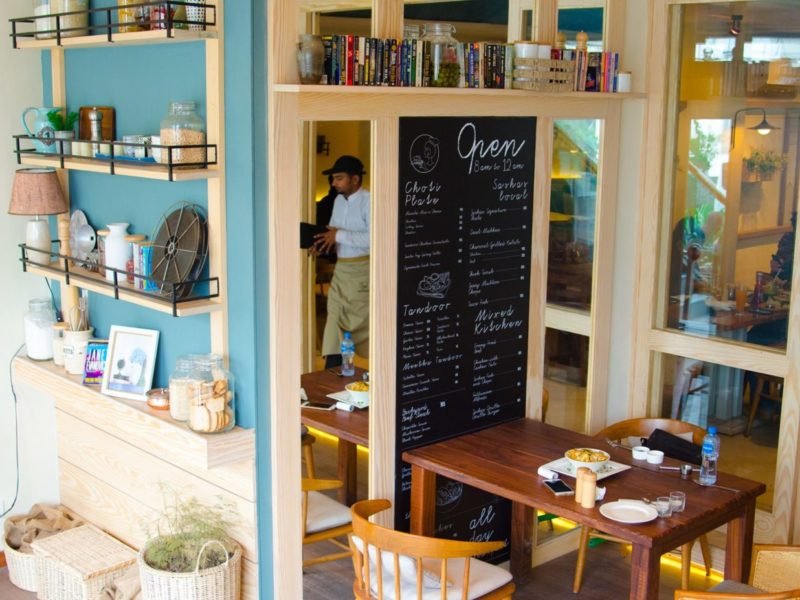 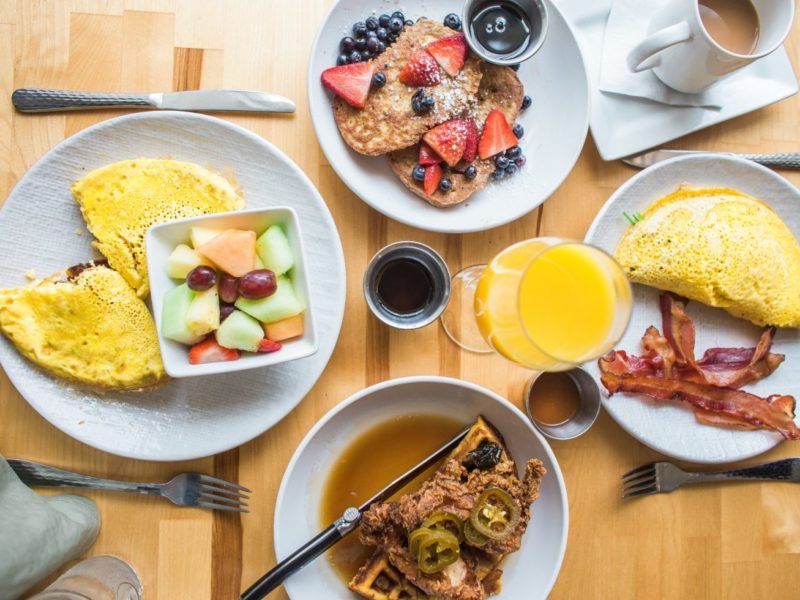