Flora, fauna and the splendors of nature can often invoke retrospection and reflection in man. For me, the untainted beauty of the wildlife provides respite from worldly chaos. I recently discovered the Bahria Town Safari Zoo and my experience left me with a little pep in my step. 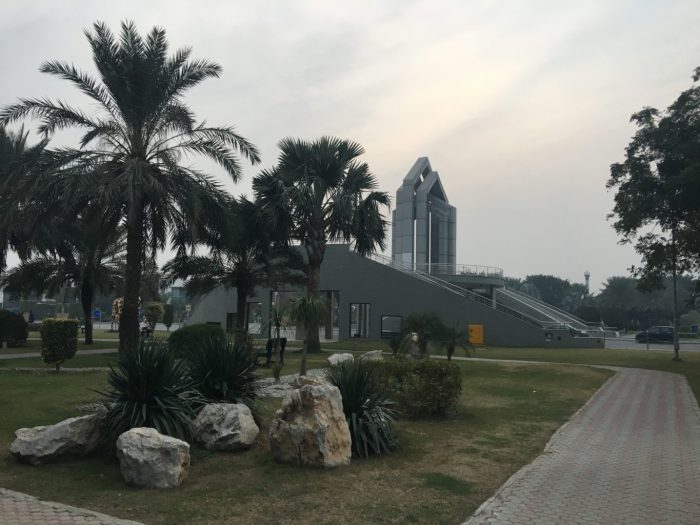 This Sunday, to make the most of a holiday, I went to the Bahria Town Safari Zoo. The sun was setting as I arrived. The fainting rays of the sun had painted every bush and tree auburn. As I entered the zoo, I was greeted by the melodious medley of chirping birds which seemed to get louder with every passing second. It seemed as if they were summoning their dear ones to return before dark. 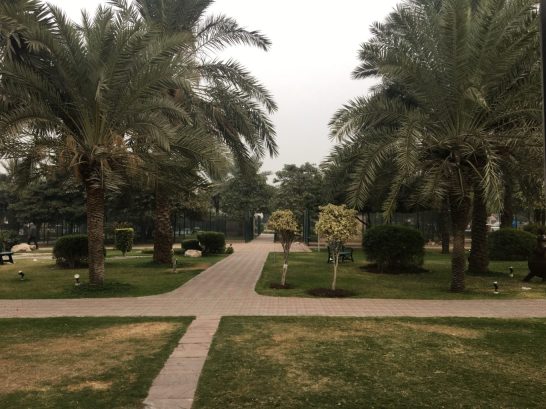 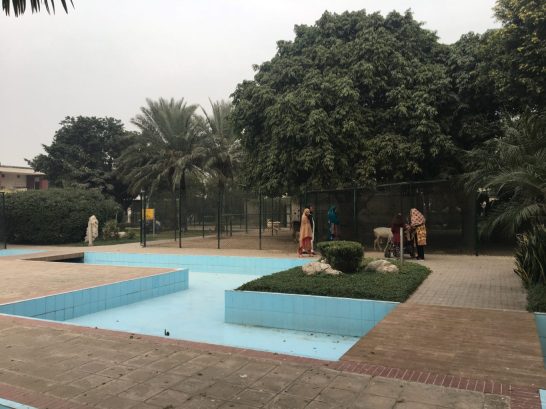 The Bahria Town Safari Zoo was swarming with fervent children and their hapless looking parents. At every cage, I encountered children with varying expressions. Some appeared petrified upon seeing their much-loved cartoon characters being transformed into scary big animals while some were amused by the discovery. 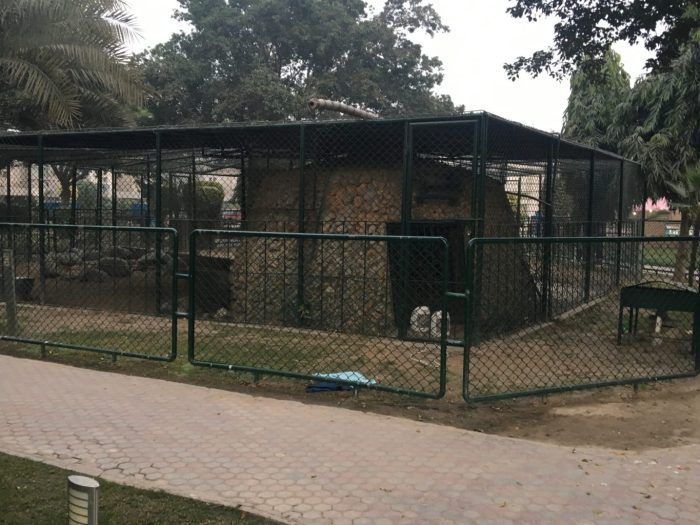 Navigating through the flagged track, I happened to reach the cage of stunning black bucks. As I went closer, one of them came over to me and daintily pulled all the leaves I had in my hand. He then hopped and disappeared somewhere inside the cage with a haste of the wind. I crossed the inoperative fountain and moved towards the cage of Albino white deer. The moment I lay my eyes on them, I got enraptured by the greatness of their horns. They looked like a kings crown, an epitome of grandeur and majesty. 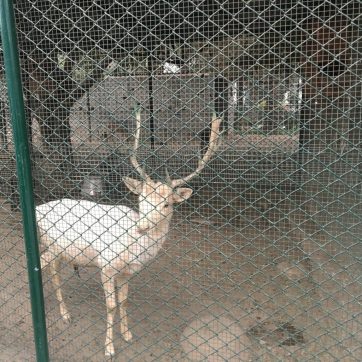 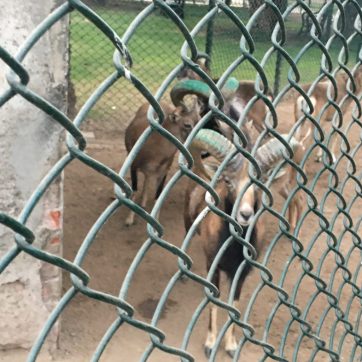 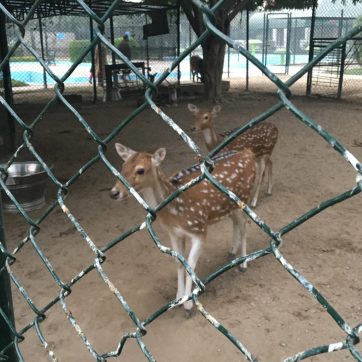 Mesmerized, I moved little farther and found myself in front of a huge enclosure that was home to two cougars. One, that appeared fierce and agile, was strolling restlessly across the cage while the other was laying indolently. Both of them looked entirely indifferent to not only their noisy surroundings but also to the food placed nearby. They might have a fight, I thought and laughed. I attempted to rouse them, but disappointment was my fate that day.

The Bahria Town Safari Zoo is also home to several magnificent peacocks. Their beautiful metallic green-blue color and picturesque feathers created a sight to behold.  Next to the peacocks were a few large, black-feathered two-toed ostriches dozing in a calm manner. On noticing my presence, one of them moved his long flexible neck towards me and then dropped his head low on not discovering anything interesting. I felt inadequate.

Praising the marvelous creatures, I passed by the cage of stunning spotted deer. These golden brown deer were possibly the most beautiful of all. Their wide emotive eyes held a vulnerability that is particular to any naïve being. I stood there for quite some time while appreciating their beauty.

The cage of mischievous monkeys pacing up and down swiftly in their enclosures had marked the end of my visit. Their friendly furry faces and playful acts had managed to gather a flock of visitors. I had specially brought for them a pack of snacks which was swiftly snatched up. Following which, the cage transformed into a battlefield. 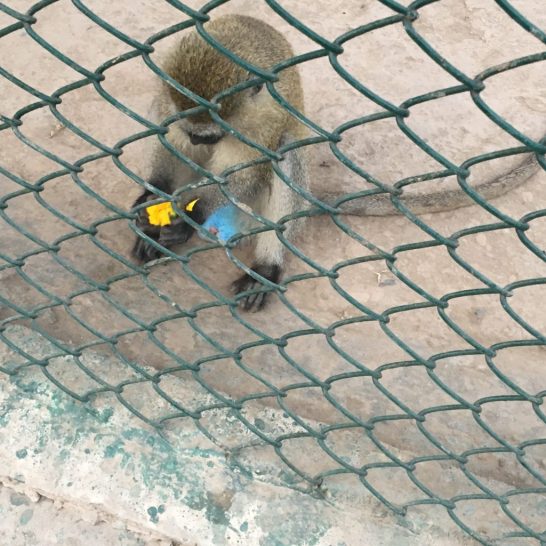 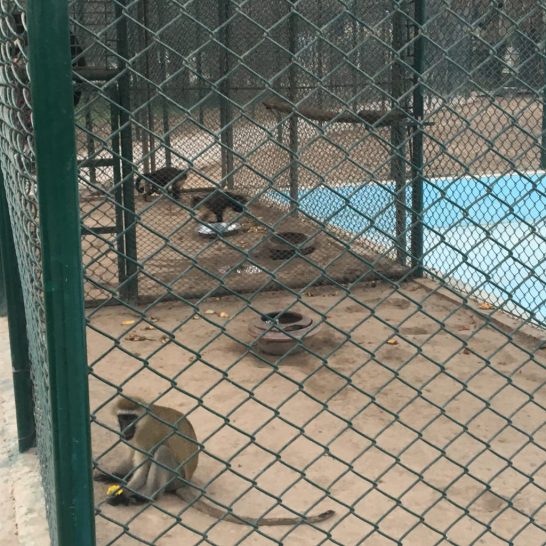 It was dark before I knew it and I decided to make my way back home. Though not I am not in favor of the captivity of animals, the endeavors of the management to provide the animals with a spacious, well-kempt enclosure and natural environment deserves appreciation.