B.R.B Canal: Quite a Discovery

I would have never imagined that my casual visit to Dograi village would lead me to one of the most stirring and soulful enclaves in the city; the B.R.B. canal. The site held an unmistakable beauty and serenity that made me wonder why it’s existence is not known to many. The path leading up to B.R.B canal was rife with the magical beauty of nature. I peered out of my car window and at the canopy wrought with the crooked branches of tall trees. The sight took my breath away. 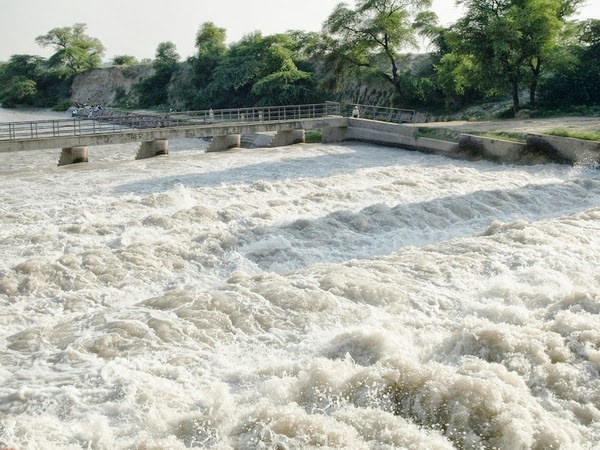 Upon finding a less busy side of the road, I parked my car onto a muddy ragged pavement. I then ventured further towards the canal on foot. The sun dipped below the skyline. Its fainting glimmer had suffused the muddy canal water and the wispy clouds with blood red hues. Down the path, the water flowed at a languid pace. The atmosphere was serene and spellbinding. I felt it gently caressing me, like a calm summer breeze, soothing my restive soul and taking easing my qualms. Regrettably, these moments of peace and tranquillity didn’t last long as I had to move on.

Traversing along the canal, I was informed of the relevance of the canal during the 1965 Indo-Pak War. The reminiscence of bunkers after every half mile on the bank of the canal was an eloquent reminder of the combat. Soon enough, it was time to head back home.

My longing for the place continued for countless days. To bring these endless hours of daydreaming to an end, I decided to peek into its history. My little research lent me the information that I found worth sharing.

A Snippet of History

The B. R. B. Canal is also referred to as the Ichhogil Canal or Bambanwali-Ravi-Bedian Canal. This 37 miles long canal begins near Daska at  Bambanwala Village and ends at Sutlej river close to Kanghan Pur at South of Lahore. It was the Mughals who first constructed this canal for irrigation purpose. The canal was further upgraded during the British era, in 1861. Later in 1948, the Punjab Chief Minister appealed the citizens to extend the canal to guard the city against Indian aggression. It was said that following the request, people dug the canal for free in a matter of days. The B. R. B. canal came in limelight amidst the 1965 war. The historical records maintain that Pakistani forces fought hard to thwart the Indian juggernaut. Major Aziz Bhatti also embraced martyrdom near B.R.B. canal. 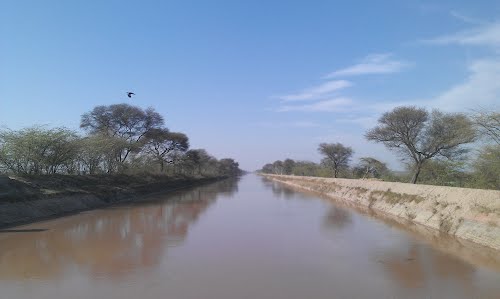 The Lahore Canal that runs from Jallo Mor to Thokar Niaz Baig, is an extension of the B.R.B. canal. Aside from serving as one of the major testaments of Lahore cultural heritage, it forms the largest green belt in the city. When the season of festivities and celebrations hit Lahore, the stunning decorations of the canal gather the flock of visitors from all around the city.

The B.R.B. canal will forever hold a spot in my heart and I cannot wait to head there again.