700,000 Heures: The Imaginarium of Thierry Teyssier

Ever thought to yourself “Hey, I wish someone came up with a hotel which moves to a different location every 6 months”. No you say? Probably just me then. If you’ve seen Howl’s Moving Castle you’ll get the reference (anime fans represent). 700,000 Heures did exactly that. 700,000 Heures (approximately the time an average human spends on Earth) claims to be the first “wandering” hotel. Wandering. Sounds redonkulous, but stay with me.

700,000 Heures is the brainchild of French hotelier Thierry Teyssier; “It’s time to invent a new way to discover the world, which is more authentically connected to people and cultures, more enriching and more humane for all,” he promises this is personal. Teyssier has crafted a hotel which not only offers surprising, but unexpected experiences. The hotel plans on launching their first hotel destination this September in a 19th-century stone palazzo in Gagliano del Capo. It’s a small town in Salento, Italy, which is no doubt picturesque.

I have to say the concept sounds unheard of and definitely intrigues me. They plan on opening shop for 6 months in one location before vacating the area without so much as a peep. Poof. Their destination based hotels will consist of either an existing building reimagined to their aesthetic or even a newly erected hotel. After their soft opening in Salento 700,000 Heures will migrate to Cambodia where they plan on inhabiting an ancient Buddhist Temple. Imagine experiencing unique locations like these every 6 months. I’m sold.

You’re no doubt wondering where do I book this? Well. The hotel usually occupies structures with not more than 8 rooms, so you’d better call your travel agent pronto. If you’re already sold on this idea then you could become a priority member for an annual fee of 500 euros and could opt for whatever destination the hotel is currently at. Traveling ain’t cheap folks. But it’s only a fraction of what you’ll experience there no doubt. 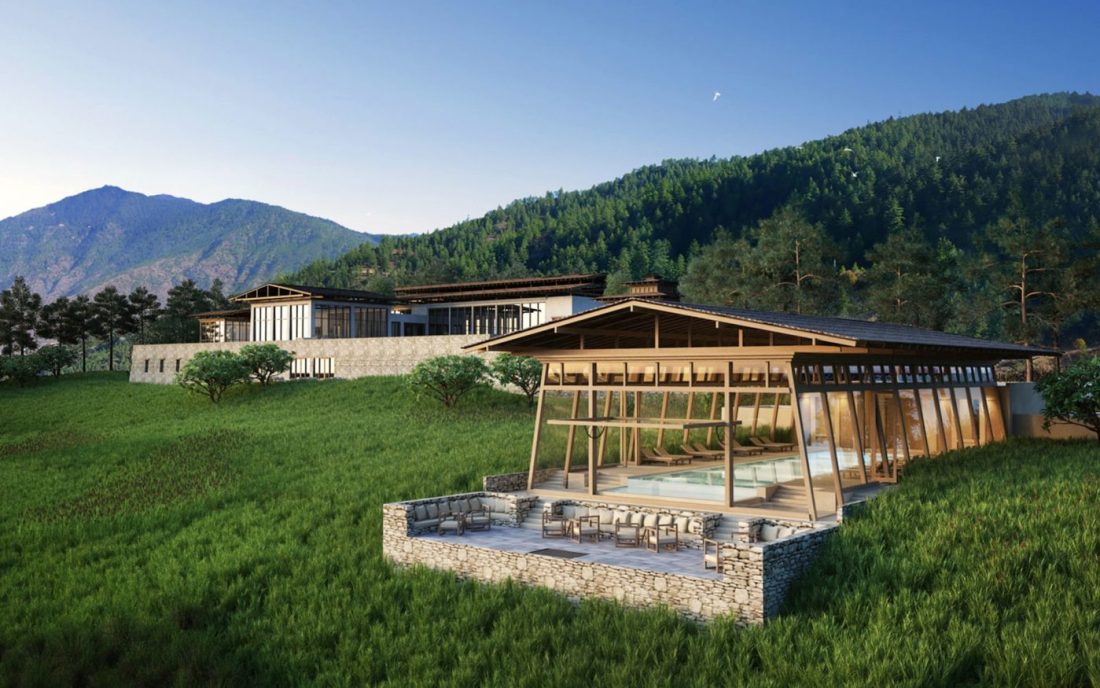 Their vision? To offer a wider range of destinations custom-designed to reflect the guests desires while simultaneously retaining their initial values: to offer world class hospitality. Here’s what they have to say:

“We spend an average of 700,000 hours on Earth. This time is too precious to let it just pass by. This is why we created 700,000 Hours, a travel experience like no other. We want nothing less the hours you spend with us to become your most unforgettable memories.”

I can’t say it’s catchy, but they’re definitely onto something. The concept of a hotel would be that one goes there for shelter, but as times are changing so are hotels. I guess? Hotels have become more of an experience than just a place to hit the hay. People are constantly looking for the best hotels to stay in and experience not only the destination, but also what the hotel has to offer. At least that’s how I see it. I always have been a sucker for small boutique hotels.

So instead of wasting another summer in London, maybe try something new? How many people can say they’ve stayed at a wandering hotel, huh? I know I can’t. If you do check it out make sure to book in advance. You snooze you lose, right?